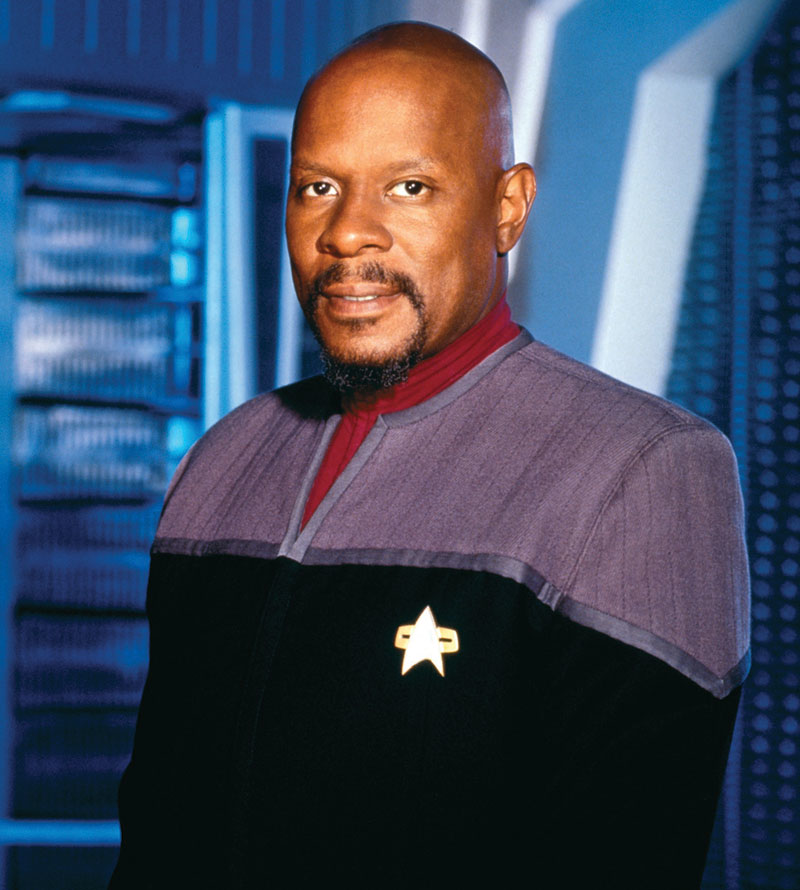 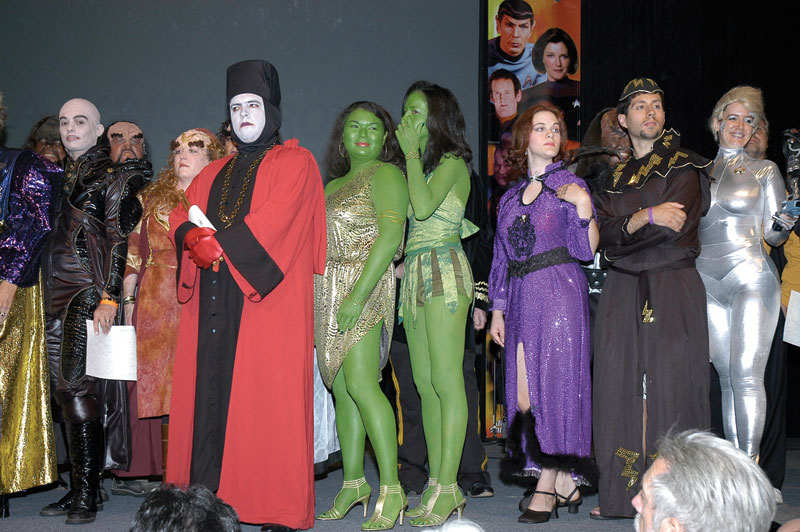 Avery Brooks has a special place in the Star Trek universe, even though his show Star Trek: Deep Space Nine was a departure from the formula in some significant ways. It was the first Trek spinoff created without direct involvement from the legendary Gene Roddenberry, although he endorsed its concept before his death in 1991 (the show debuted in 1993). The show was the brainchild of Rick Berman and Michael Piller, who got a request to develop it from no less a TV luminary than Brandon Tartikoff, then president of Paramount.

Much of the action, particularly in the early years, took place on a space station rather than a starship. It often utilized darker themes, with far less emphasis on the rigors and impact of space exploration. The show also featured lots of character arcs and relationship storylines, and in its later seasons it focused on the ugly aspects of intergalactic combat and warfare rather than the peaceful coexistence sought by its predecessors. Still, DS9 is a treasured part of the Trek legacy, due largely to Brooks' portrayal of Commander (later Captain) Benjamin Sisko.

Like Nichelle Nichols in the original Star Trek and LeVar Burton in Star Trek: The Next Generation, Brooks was a key black cast member in a creative realm (science fiction) that has often found it easier to acknowledge imaginary alien races than the diverse human races at home. He began the show's seven-year run as Starfleet officer in charge of the Deep Space Nine Station. He ended it as leader of a heroic campaign against alien oppression and aggression — the latest in the Star Trek universe's admirable tradition of black authority figures and role models.

But Brooks, who'll appear in Nashville this weekend with Nichols, Burton and others at the Gaylord Opryland Hotel as part of Creation Entertainment's Star Trek convention, says the exemplary portrayals of black, Latino, Asian and even Arabic characters weren't what initially attracted him to the project.

"When I read the pilot script, it was the presentation of a man dealing with loss and raising a son, and how he handled those situations, that really got my attention," Brooks said Tuesday in a phone interview. "Certainly the fact you have a black man in a command position is very important. That is something that goes far beyond just having black people working on a show, which itself is also very important. It goes to children being able to see themselves on screen and visualize that in the future they will be doing something of importance to the world at large. It addresses the situation of having all kinds of people interacting and cooperating for the mutual survival of the planet. The writing was exceptional, and the funny thing is I initially said no to Star Trek. My wife convinced me to go to the audition. She was the one who said, 'You can't say no to this.' "

The reasons an actor might be wary of a part in the Star Trek firmament aren't difficult to imagine. Some cast members have chafed at getting identified for life with roles that consumed only a fraction of their careers. Others have resisted the devotion of the various shows' fans, although fan base loyalty all but ensures any Star Trek actor has a lifetime Plan B.

"I was very grateful for the part, and remain very grateful today for what Star Trek: Deep Space Nine has meant to me in terms of my career," Brooks said. "But it was not the first job I've ever had in the business, nor was it the last one. The program is one that I am extremely proud to have been a part. I will always have fond memories, especially in terms of it giving me a worldwide forum and letting the world see black and brown people doing all types of things without their color being the critical aspect of what or who they are."

That applied to the dynamic between Sisko and his son Jake, played by Cirroc Lofton. Getting to play out complex familial bonds on TV remains one of the aspects of his role Brooks remembers most fondly.

"The relationship between Sisko and his son was also very important," Brooks said. "That was something else you still don't often see on air, at least as it concerns black and brown men and their sons. We got to play complicated, emotional and intricate scenes, and we got to have tender and fun moments. It wasn't a pat relationship or an easy one, and it was very realistic. The show never took the easy way out when it came to situations, be they personal or political, and that provided us with a lot of great things to do as actors."

Brooks' long, distinguished career in film, theater and TV is part of an equally lengthy family legacy. His father sang in the gospel group Wings Over Jordan, while his mother was a music teacher who played piano and organ. A Rutgers University graduate with an MFA in acting and directing (now a tenured professor), Brooks' earliest theatrical roles came in such plays as The Life and Times of Malcolm X, The Talented Tenth and Fences.

But there was another role that garnered him early TV fame. He portrayed Hawk, the sidekick of Boston private eye Spenser (portrayed by Robert Urich) in the mid-'80s show Spenser: For Hire, based on Robert B. Parker's novels. Brooks played Hawk four years, and also appeared in the brief spin-off series A Man Called Hawk. But his recollections about that time aren't nearly as favorable as those of Deep Space Nine.

"When I saw the pilot script for Spenser, the first thing I thought was I don't know any black people who speak like this," Brooks recalled. "I would have been ridiculed and laughed at by anyone who knows me if they saw me reciting some of that stuff. So I took a cue from Amiri Baraka's 'Blues People' about bad cats who are bigger than life, and created my character from that.

"Mr. Parker wasn't very happy at first. He would tell me, 'That's not what I wrote, you're saying things that aren't what I wrote.' But later he got very comfortable with what I was doing. They let me do things like wear shades all the time and select my own wardrobe, pick my car, really tailor that character to fit my imagination. Then when they did the spin-off, they listed both Mr. Parker and Mr. Urich as 'consultants,' even though they weren't consulting with me about anything. That really wasn't one of my favorite experiences."

Brooks earned two NAACP Image Award nominations for the role. After Deep Space Nine, he appeared in such films as American History X and 15 Minutes. In addition, his booming, emphatic voice landed him narrator roles in such acclaimed specials as Quest for Life and Walking With Dinosaurs. But his best-known non-TV role is a long-running one-man show on Paul Robeson, which he's performed regularly around the nation for decades.

"That show is part of my quest to advance the culture," Brooks said. "I grew up in a home and atmosphere where knowledge and culture were respected, and you were expected to learn and know about someone like Paul Robeson. Later, when I got to Rutgers, I already knew what he'd done. This was one of the most extraordinary people to ever walk the earth. I don't pretend to be Paul Robeson. I try to evoke his spirit and sensibility, encourage the audience to go out and discover more about him, understand why he was so important, and what he did to advance the causes of justice and cultural literacy around the world."

But to a generation of viewers, it was just as important to see Brooks expand and enlarge the options available to black actors, and to the people following at home.

"When people come up to me and ask what being Benjamin Sisko meant, I understand why they are asking me that," Brooks said. "I don't get mad or upset. I just let them know he was one aspect of my life, one role that was good to me, but not one that defines who or what I am. But I'm happy so many people remember it and remember me, and I hope the full message of Star Trek, that humanity must interact and evolve and survive in all its different experiences and embodiments, is what they really remember."