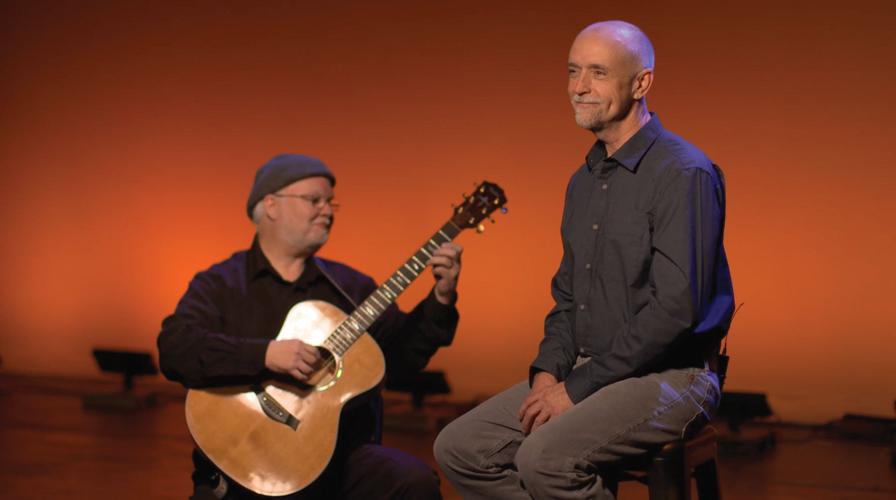 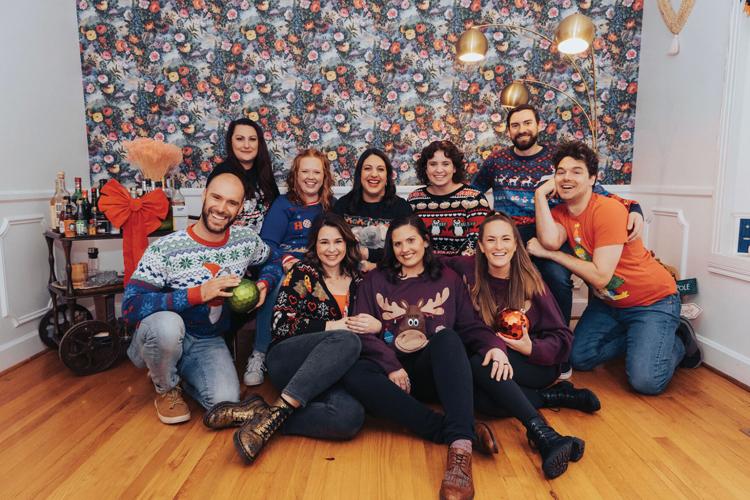 Successful actor, director and playwright David Alford has racked up some pretty impressive credits over the years, from television and film to roles beneath the bright lights of Broadway. But Alford says there’s still something quite special about performing for a hometown crowd.

He’ll get his chance next week, as he presents A Holiday to Remember at the historic Belmont Mansion. A true Nashville tradition, the program brings back the actor’s popular recitation of two of Truman Capote’s most beloved short stories — “The Thanksgiving Visitor” and “A Christmas Memory” — both accompanied with live original music by Paul Carrol Binkley.

A Holiday to Remember

“I love this piece so much, and being away from it for a while makes me realize how much I’ve missed it,” says Alford, who’s likely best known for his long-running role as Bucky Dawes on ABC’s hit show Nashville. “Just saying Capote’s words feels special. But it’s also wonderful to be in this space — to be in the room with people. It’s been a long time since I’ve felt that sort of connection with an audience, and I’m really looking forward to it.”

Local audiences may remember “A Christmas Memory,” which has served as the centerpiece of several holiday shows throughout the years, including those at Alford’s own Mockingbird Theatre and later at Tennessee Repertory Theatre (now Nashville Rep), where he served as artistic director. “The Thanksgiving Visitor” was added later, and included a four-piece band.

“I think I first worked with Paul on ‘A Christmas Memory’ back in 1995,” Alford says. “We’d worked together before, so I knew and trusted him. But as we started to put the piece together, there was an immediate sense that we were on the same page aesthetically. It all came together so quickly and naturally. So it’s always felt very much like a duet — it just wouldn’t feel right to perform it without Paul. And after all this time, even after stepping away for a few years, I still feel so emotionally connected to it. Paul plays that first phrase, and I’m just right back in it. And I’m so excited to be bringing back ‘The Thanksgiving Visitor’ this year. This is basically the same version of the show we did with Tennessee Rep back in the early 2000s, and I think audiences still remember it fondly.”

Alford says that while the overall structure has remained pretty consistent, certain moments of the stories are landing a little differently these days, especially now that he has “a few more years under my belt.”

“It’s interesting to see how different things get lifted up, depending on where you are in life,” says Alford, who recently moved back to his family farm in Adams, Tenn. He spent some time in New York City performing in the 2017 Broadway revival of The Little Foxes, and more recently served as a visiting artist-in-residence at Berry College in Georgia.

“But that’s what’s so brilliant about Capote’s writing,” he continues. “It’s so lyrical and poetic, and yet totally witty and fun. It’s all very specific to his own experience. But I think it’s that specificity that allows you to unlock your own memories. I can’t tell you how many times people have come up to me after a performance to say, ‘Oh wow, that reminded me of my grandmother.’ Or, ‘That’s just like my dad. Or my aunt, or cousin.’ It’s different for everyone, and yet there’s such a deep response to these stories. There’s something quite powerful about that — and for me to be part of something that’s meant so much to so many people is just incredibly humbling and very moving.

“This piece has really shaped me. It’s in my bones — always with me, even when I’m not performing it. And in this changing world, that’s pretty amazing.”

Our seasonal recommendations, from performing arts to classical performances and the best spots to grab Thanksgiving dinner