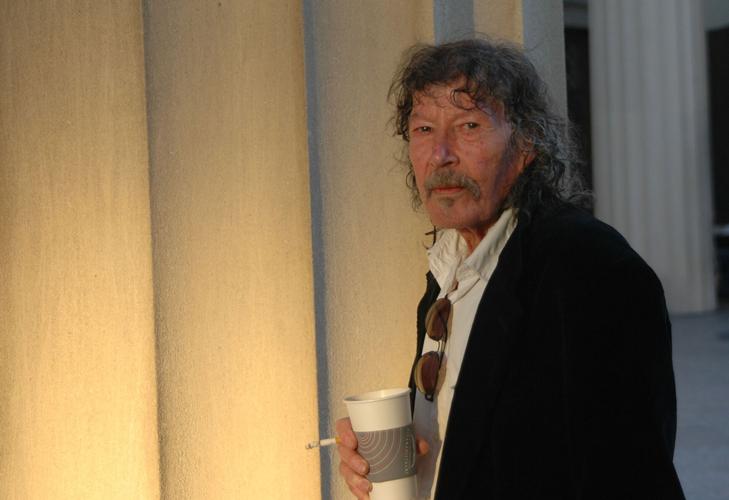 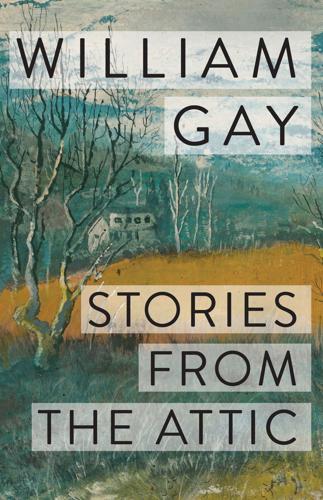 Hohenwald, Tenn., native William Gay, who published his first novel when he was in his late 50s, won acclaim for poetic prose and unforgettable characters who seem entirely true to the gritty Southern setting of his fiction. When Gay died suddenly in 2012, he left behind a considerable amount of unpublished work that has been slowly making its way into print, including the novels Little Sister Death (2015), Stoneburner (2017), The Lost Country (2018) and Fugitives of the Heart (2021).

The purportedly final posthumous book is Stories From the Attic, a collection of four fragments from unpublished works-in-progress and eight short stories, all of which were previously unpublished aside from “Homecoming” and “The Dream.” The book also includes four essays about Gay’s life as a writer, among them a piece about William Faulkner that first appeared as the preface in a folio edition of As I Lay Dying.

In “The Ascension of Pepper Yates,” the title character is a pathetic figure, a recently appointed lawman obsessed with the profession. Yates did not have a great role model: “His father had been an itinerant preacher, travelling from town to town with his old guitar strapped to his back, preaching in the streets for pennies.” The law provided hope for Yates, and Officer Henry Garrison was his idol: “The .38 on his hip as lethal as a cancer.” Yates is married to Jeannine, who could polish off a dozen Fat Boy burgers and six Double-Colas in one sitting. The story opens with Yates posing as an officer in his Cadillac, waiting for a car with a wobbly wheel or a blackened tail light. He cons the supposed offender into seeking a repair at a local garage owned by Jess Duckbutter, and Duckbutter gives Yates a kickback. Yates also helps direct traffic at the Mule Day parade, but he is embarrassed when a woman assaults him and Garrison scolds him. This is “the nadir of Yates’ life.” When he is handed his uniform, Yates makes an immediate impact, but his ego balloons to dangerous heights. Gay’s depiction of a cop wannabe is exceptional, and the characters are memorable for their unique names — what is better than Duckbutter? — and pitiful actions.

At the center of “Nighttime Awakening” is miscreant Herschel Clay, a professional drifter. The story opens with Clay making a deal to buy a crippled Buick. He needs the wheels for an upcoming pipeline job to show the state he is a good father so he can get his daughter back. But in typical Clay fashion, he fumbles the deal. To tide himself over for a couple of days, he thinks about cleaning out some old wrecks for Itchy Mama, a bootlegger, who is always good for a pint and a few dollars. This job never comes to fruition, so he moves on to Mabel Peters’ porch, where he and Mabel, the town harlot, down a pint of whiskey. Mabel, who is Itchy’s sister, “had been a woman of awesome proportion who outweighed Clay at least a hundred pounds.” When Mabel dies, Clay begins working at the local rubber factory, but that ends quickly and tragically. That event precedes Clay’s ultimate evil act, showcasing Gay’s ability to invent one of the most despicable characters in contemporary Southern fiction.

Stories From the Attic

William Faulkner was one of Gay’s major influences, and he pays homage to Faulkner in “Reading the South Part II (Faulkner’s As I Lay Dying).” He leads into the piece by discussing other influences: Thomas Wolfe, Flannery O’Connor, Truman Capote and Erskine Caldwell. Gay was “a little put off” by Caldwell because the Georgia author wrote about white men mistreating African Americans and included scenes of incest in his books. Gay preferred Faulkner, who “never stoops to this,” and he appreciated Faulkner’s characters as “actual people.” Gay called As I Lay Dying “Faulkner’s most perfectly realized novel” and admired it “for the mythic sweep of the story and the sheer beauty of the language.” The Bundrens’ journey to Jefferson to bury Addie stayed with Gay throughout his career: “There is nothing contrived about this novel, and when the end comes it is inevitable and irrevocable.”

As with Faulkner, there is nothing contrived in Gay’s stories. He had an uncanny ability to write realistically about social misfits and blue-collar life. Gay was a poet of the impoverished South who had a knack for making his readers empathize with every character and event proffered in his creations.