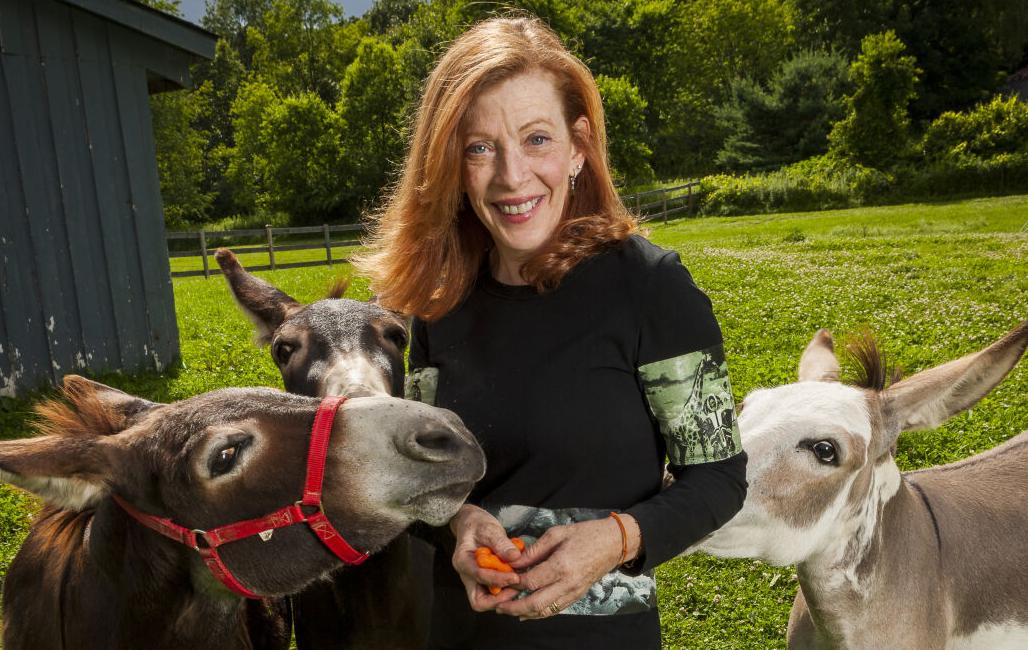 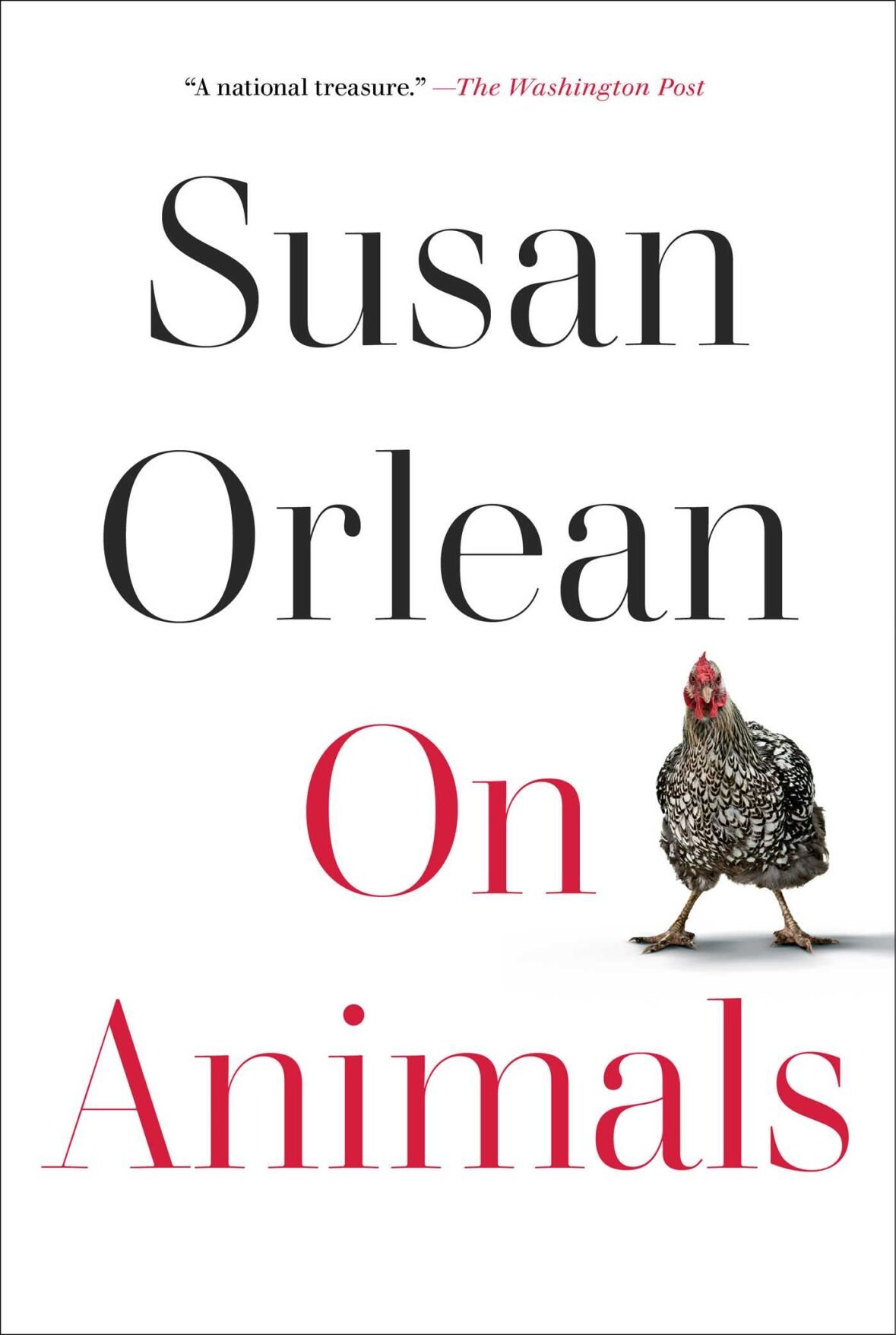 The first and last essays in Susan Orlean’s book On Animals are about her own love of animals. First as a young person, then as an adult, Orlean surrounded herself with whatever animals she could, from dogs to chickens to cattle. It is a very human tendency, this desire to befriend or at least try to understand animals. “They seem to have something in common with us,” she writes, “and yet they’re alien, unknowable, familiar but mysterious.” Orlean has incorporated her passion for animals into her work, returning to the subject in numerous essays through her years as a bestselling author of books such as The Orchid Thief and The Library Book.

Between the bookend pieces about her own experiences with other species, On Animals offers a wide-ranging look at how humans and animals interact. Her four-legged, two-winged and even finned subjects include the wild and domestic, the friend and the servant. And despite her admitted tendency to anthropomorphize, she does not romanticize. The animals she loves are often hard workers who are not coddled or hugged by their owners, and she gives equal attention to those who give pleasure, like racing pigeons, and those we consume. Of rabbits she notes, “They are the only animals we regularly keep as pets in our homes that we also, just as regularly, eat or wear. Fitting into both the companion-animal category and the livestock category means that rabbits are not entirely claimed by either.” And she describes the difficult decision to allow hunting on her New York farm, concluding that although big-game hunting is terrible, “I’ve learned by living in the country that there’s hunting, and then there’s hunting, and that it’s worth trying to appreciate the variations in the game.”

Though animals may be the titular focus of the book, they are not generally the true subjects. In On Animals, animals provide the lens through which human behavior is viewed. In the essay “Lady and the Tigers,” for example, we learn more about animal hoarders than we do about tigers. “Tiger ladies are fairly rare, but there are cat ladies and bird men all over the country. … The median number of animals that hoarders own is thirty-nine, but many have more than a hundred.” And in her investigation of the attempt to release the captive orca Keiko — the killer whale featured in the movie Free Willy — Orlean learned that the whale inspired such love in people that they either couldn’t bear to part with him or dedicated years and millions of dollars to ensure that he would return to the wild and never look back.

Orlean will discuss On Animals with Ann Patchett and Elizabeth Strout in a virtual event at 6:15 p.m. Wednesday, Oct. 20.

Orlean proves with her essays that the human relationship with animals is deeply complex. She juxtaposes accounts of the love we heap on show dogs and pandas — she describes the black-and-white ball of fur as “the perfect beast” — with the bizarre ways we try to control animals, even after their deaths. While attending the World Taxidermy Championships, she found an entire industry devoted to making dead animals look alive, where artists manipulate hair, feather and claw to perfect every detail of an animal that is no longer animated. “I heard discussions that were practically Talmudic in their specificity,” she writes, “about whether the eyelids on a bison mount were overdetailed, and whether the nostrils on a springbok were too wide, and whether the placement of whiskers on an otter appeared too deliberate.”

On Animals will appeal mostly to those who see themselves as animal lovers, and animals do drive the action in these delightful portraits. But it is the people who act. Like the employees of the Film and Television Unit of American Humane who ensure animals are not abused on movie sets. Like the Tennesseans who bred mules — “essentially man-made” animals — to send to the war zones of South Asia. Like the lion whisperer, who somehow made emotional contact with the king of beasts. All these people and more, whose lives are defined by their relationships with other species, reflect our common human desire to reach out and touch the natural world, to see ourselves in its infinite variety.