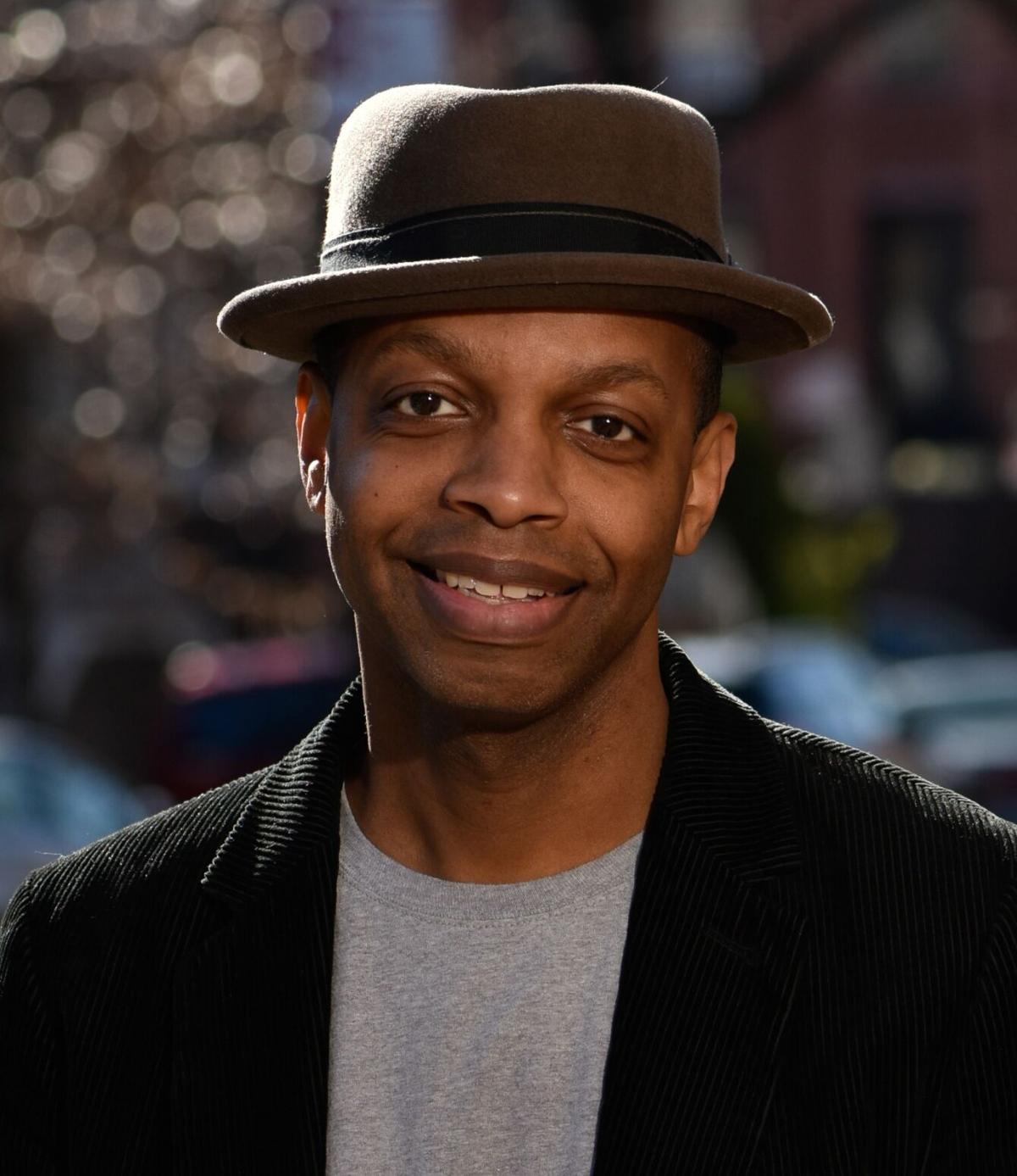 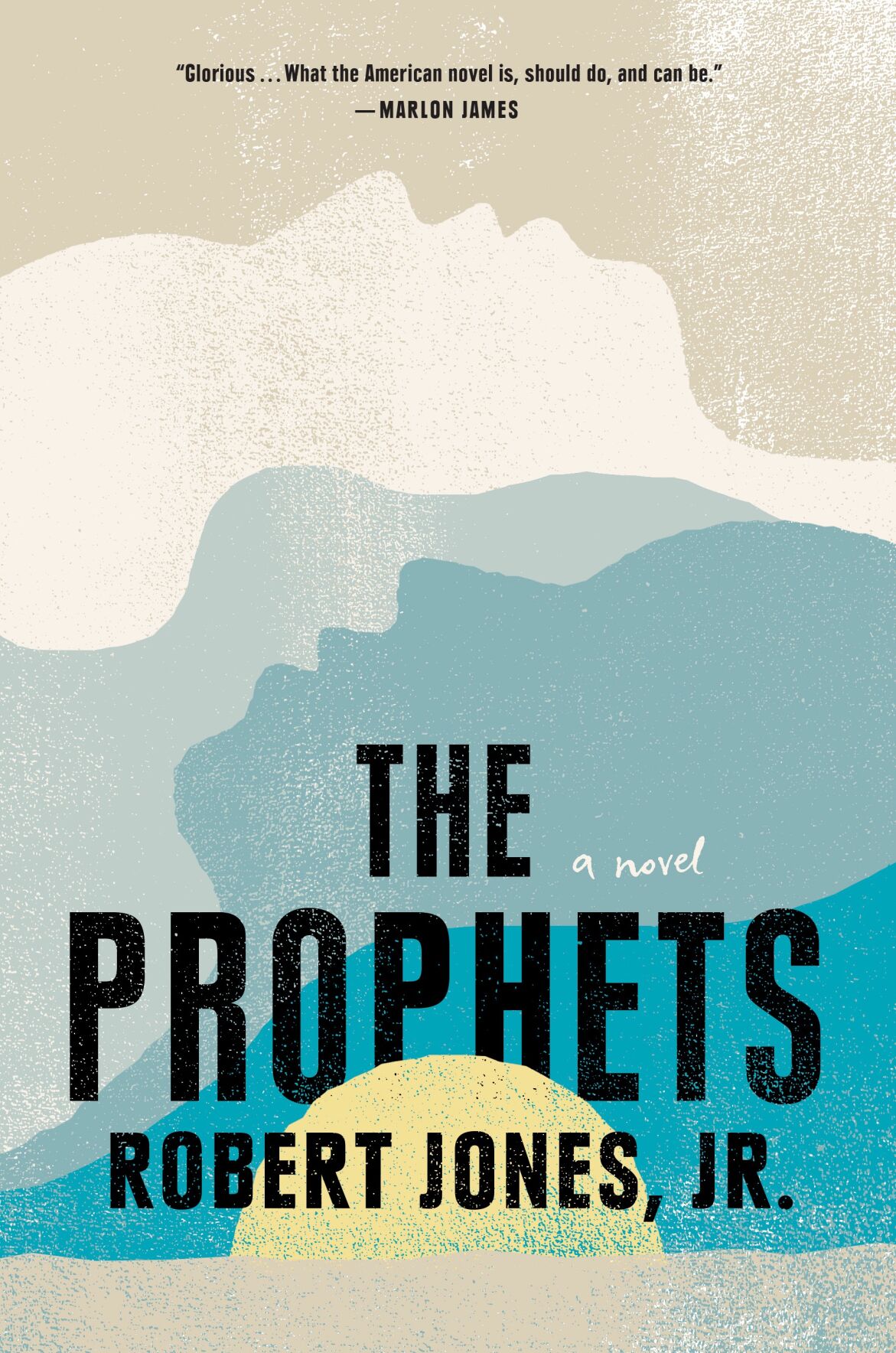 The plantation at the center of Robert Jones Jr.’s The Prophets is named after the owner’s mother, Elizabeth, but the enslaved people there call it Empty. The metaphorical mileage that Jones gets out of that paradoxical name illustrates how the novel accretes meaning. Empty, a Mississippi cotton farm near the Yazoo River, exists in a moral vacuum. It’s a godless wasteland, a loveless pandemonium, an institution invented out of nothing and doomed to obliteration.

“Empty”works ironically, too. Jones’ slaves are sexual beings who find creative ways to exercise their passions. The master, Paul Halifax, and his kin are equally frenetic, buzzing with schemes for profit and fantasies for exercising their raging lusts. Empty, in other words, is replete with action.

Jones will discuss his novel at 6 p.m. Thursday, Sept. 30 at the virtual Southern Festival of Books

Since its publication in early 2021, Jones’ novel has been widely praised for its verbal artistry and moral intensity, evoking the interior lives of the enslaved as emotional vortexes. Critics have been especially impressed by the attention Jones pays to the problem of owning one’s sexuality when one’s body is legally owned by someone else.

The two principals in The Prophets, Samuel and Isaiah, are lovers who create tension at Empty because they spend so much time alone and, worse, appear unwilling to submit to the master’s program of breeding. That they are the plantation’s best workers saves them from persecution for several years. But, as the novel opens, the pressure on them increases. Both the master and their peers become convinced that Samuel’s and Isaiah’s “obscene intimacies” reflect poorly on everyone else.

The most revealing way to conceive of this novel is to think of it as a triptych, a three-panel painting, each framing one part of Jones’ story. The central, largest panel portrays Empty, where most of the chapters are set. The horse barn is in the center so that the eye first focuses on Samuel and Isaiah. In one corner is the grand mansion, where Paul and wife Ruth live, waited on by Maggie, Essie and Amos. Opposite lie bare tin shacks and the cotton fields, with enslaved workers bent double by heavy bags. An overseer, James (Paul’s cousin), carries a whip, while Adam, one of many enslave children produced by Paul’s rapacity, sits in the horse carriage. An axe lies near Samuel; a noose is tied in a distant tree — Chekhovian guns whose use we anticipate with fear.

To the left of Empty, imagine a smaller panel depicting an African village, ruled by a woman called King Akusa, where the matriarchy has existed for generations. Next to Akusa’s hut, two men, Kosii and Elewa, are being “bonded” together in a ceremony that commemorates their becoming village guardians. On the other side, a European missionary, whom the natives call “skinless,” holds a Bible and shakes his head disapprovingly. Behind him, sneaking over a range of hills, colonial soldiers approach to throw Akusa’s people into slavery.

In the triptych’s final panel, Jones offers a vision of a slave ship during an Atlantic crossing. Initially this painting looks like an undifferentiated mass of body parts in a lightless hold. Slowly the picture resolves, and we make out Kosii; next to him lies a pregnant woman screaming in agony. One corner of this panel shows the ship’s deck, where Kosii, in chains, casts a malevolent eye on a young white man, at liberty but with vitality already drained from his countenance.

No painting could capture the nuances of Jones’ descriptions of women’s roles on the plantation. Rape is the enslaved woman’s constant fear, yet Ruth walks with impunity into the barn and commands Samuel to take off his pants. Still, Ruth understands that living with men entails “brutal combat,” as they invariably come home “with the same intent to inflict whatever harms they endured from the world onto the women and children closest to them.”

In the acknowledgments, Jones heaps gratitude on Toni Morrison and James Baldwin (Jones created a large, multi-platform social media community under the name Son of Baldwin). Clearly, Jones sees The Prophets as part of the literary tradition of the African diaspora, a corrective to the grotesqueries of Gone with the Wind and the sentimental heroism of Roots. Like Colson Whitehead and Yaa Gyasi, Robert Jones Jr. proves that the slave narrative, far from being empty, remains a vast and fertile territory.