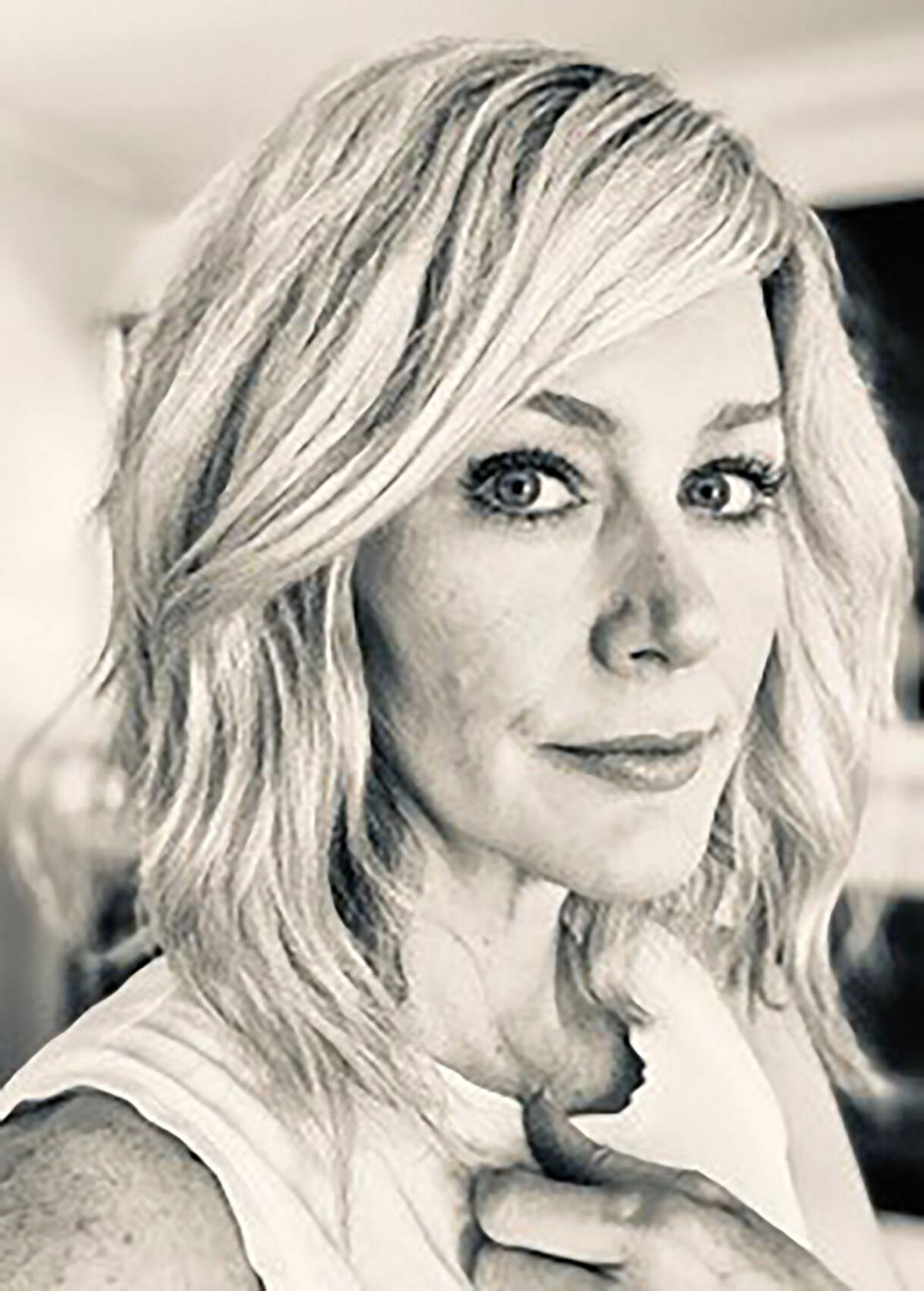 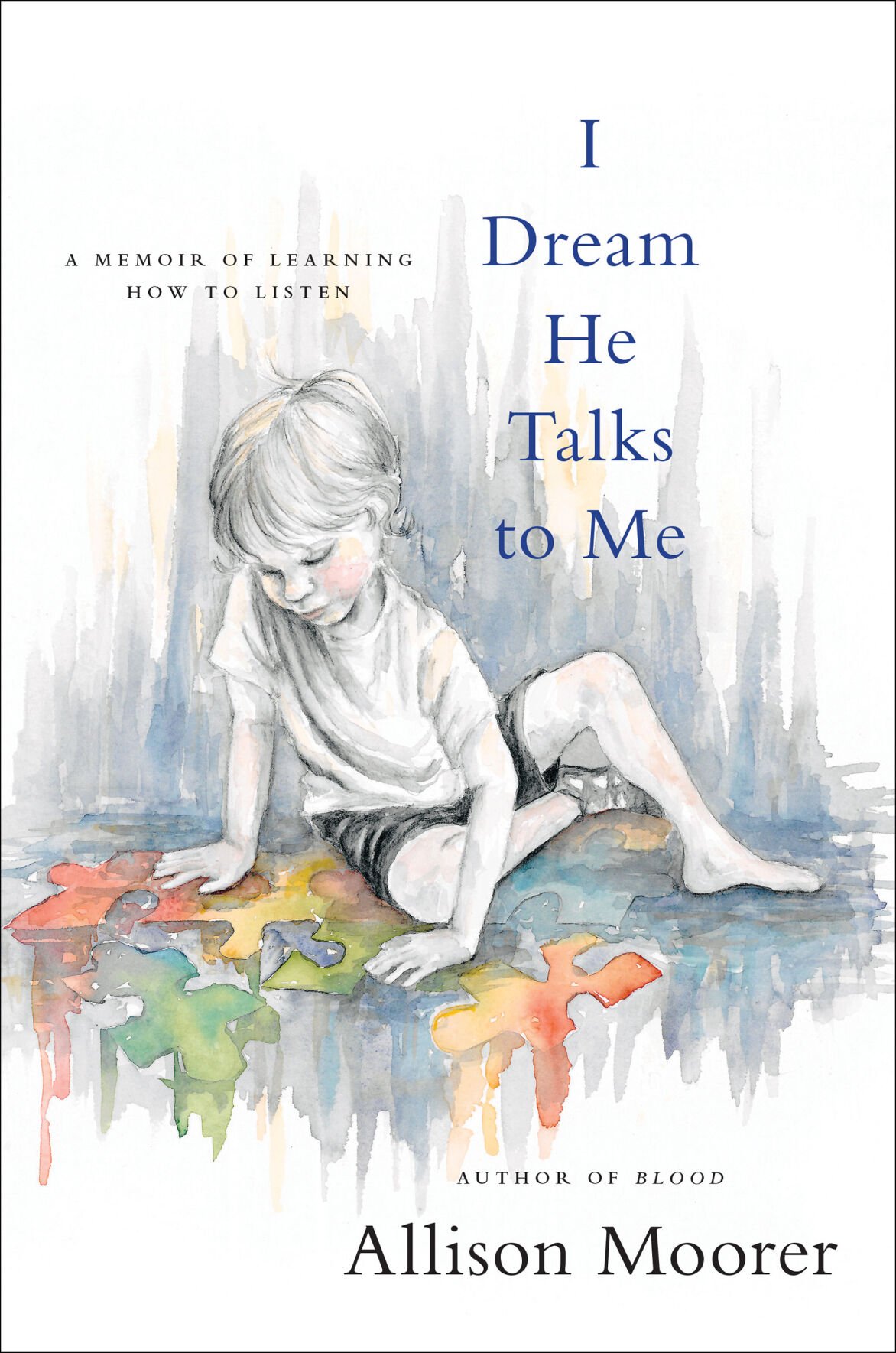 “Autism is just as much a part of my son as his blue eyes and long fingers,” writes Nashville recording artist Allison Moorer in her second memoir, I Dream He Talks to Me. “Autism is here with us, here in him, and it isn’t going anywhere.”

Just before turning 2, John Henry Earle — Moorer’s son with her ex-husband, singer-songwriter Steve Earle — was diagnosed with autism, later revealed to be Level 3, the most severe degree of disability. Now 10 years old, John Henry is nonverbal with extreme sensory issues. He is prone to behavior such as head-butting, scratching and hair-pulling, as well as screaming fits, toileting issues and problems sleeping.

In sometimes excruciating detail, Moorer describes the reality of life with a profoundly autistic child: the doctors, the therapists, the constant vigilance, the public embarrassment, the private shame, the loneliness, the anger, the fear — the physical, mental and emotional exhaustion. But despite John Henry’s special needs, his mother is quick to point out his special gifts, including his affinity for music, his generally sweet nature and, especially, “the blinding brightness — the life — in his face and behind his eyes.”

I Dream He Talks to Me includes Moorer’s poetry, letters and dreams, as well as chapter topics such as “A Guide to Getting Through,” which provides 18 sanity-protecting rules for parents. Moorer’s advice ranges from “grow elephant-sized balls” (deflecting the judgment of others when in public) to “learn how to swim through snake oil” (when well-meaning people suggest “cures” that are anything but).

She bristles at the labels others would apply to her son. When an acquaintance insists that in a few years, John Henry will be “fine,” Moorer wonders, “What is fine? … Would fine mean that he is like every other person? Because no person is like any other person. I am like no one else, yet I am considered fine. And I know plenty of people who appear to be fine but who are definitely not fine. Where is the line between fine and not fine and who decides where it lies?”

I Dream He Talks to Me: A Memoir of Learning How to Listen

Then there is the endless worrying. What will his future be like? And who will take care of John Henry if Moorer cannot? Having lost her own parents at an early age to murder/suicide, Moorer is no stranger to the shocking detours of life or the resulting post-traumatic stress. In her worst moments, she blames the terrible baggage she carries for her shortcomings as a parent: “The weight of abbreviated and inadequate parenting twists around me like a heavy chain and tells me that I will fail him. It rattles and clanks as I drag it around and it distracts me. I can’t shake it off. It’s grown into my skin.”

But most of all she strives to understand the world from John Henry’s perspective and, in so doing, comes to admire his strength and persistence in the face of overwhelming obstacles. “I think about what he must have to process, what hurdles he has to clear in order to communicate even the smallest thing,” she writes. “He has to figure out how to say it all without saying it. So much is missed with such an imperfect system. So much is lost.”

Moorer’s saving grace is her deep and fierce love for her son and his surprising ability to connect with her when she least expects it. A gesture as simple as looking into her eyes and touching her cheek can fill her heart with peace and hope for days. “We are not perfect, and we never will be,” she admits, “but some days we’re more perfect than others.” Moorer’s candor, humility and courage shine throughout this inspiring memoir and will likely resonate with parents of children with disabilities, as well as those who love and support them.