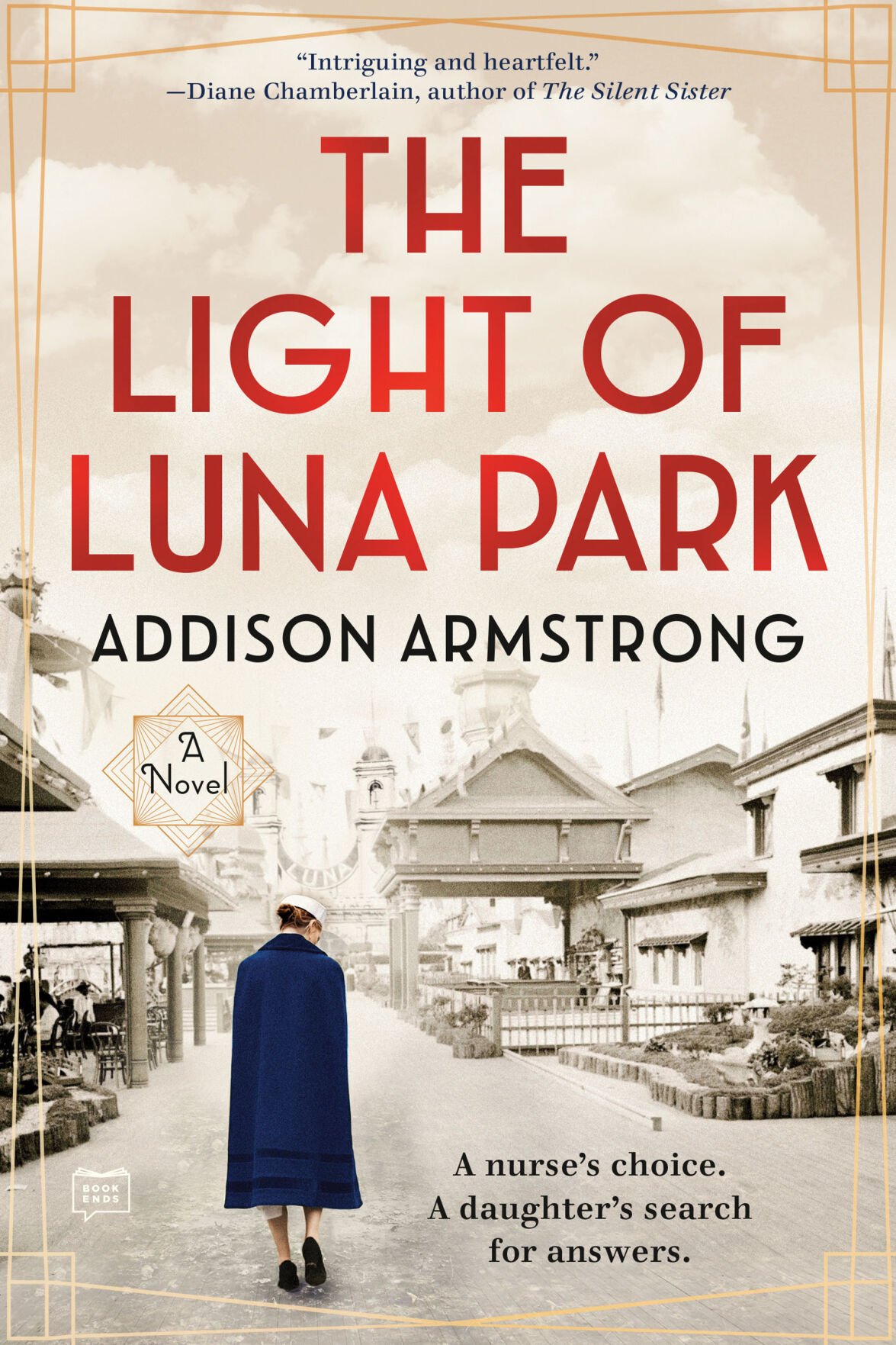 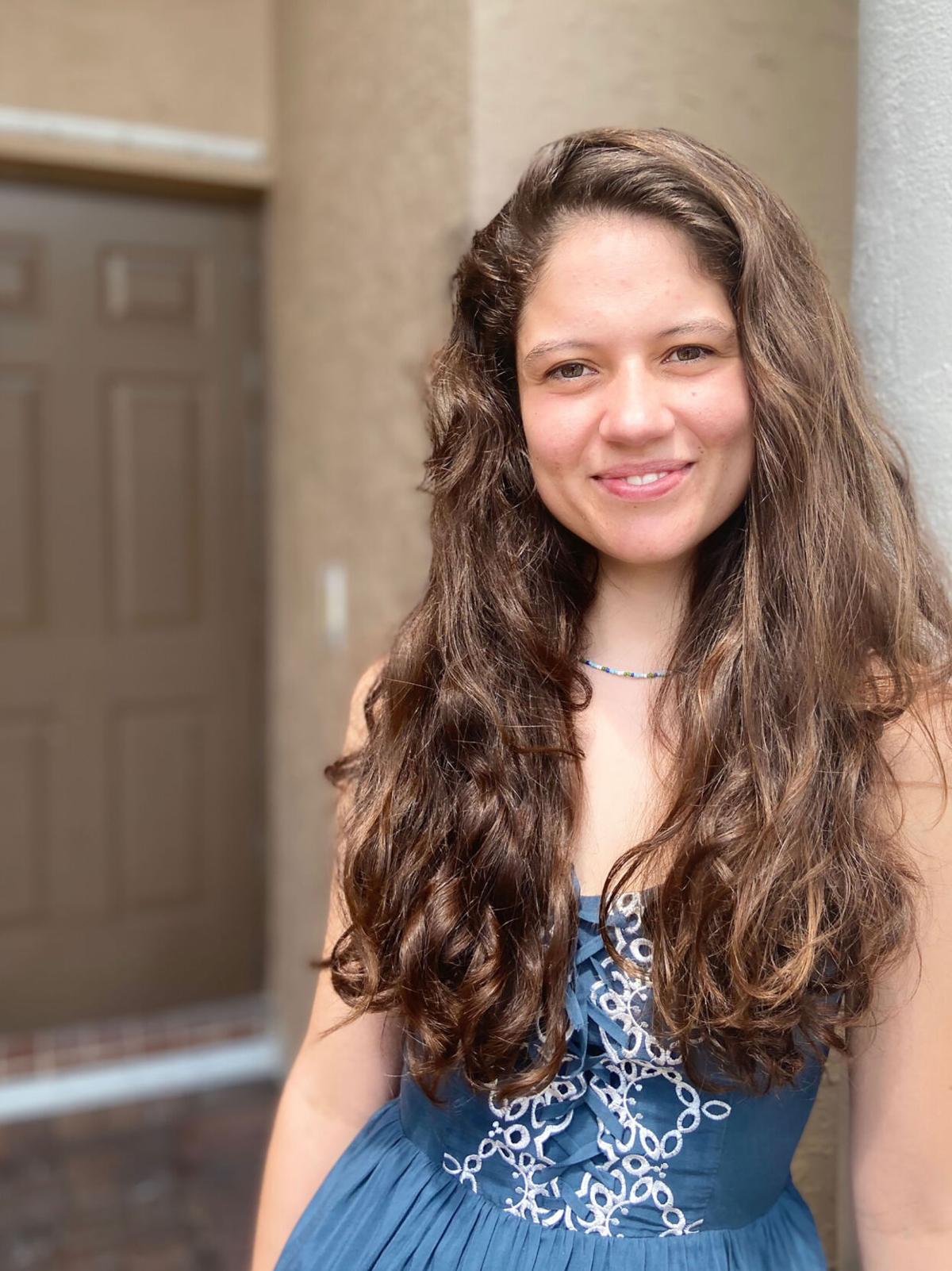 The Light of Luna Park

Addison Armstrong’s debut novel, The Light of Luna Park, is a deft fusion of fiction and the facts about a startling moment in medical history, when a project to save premature infants became an amusement park sideshow.

Armstrong, an elementary school teacher in Nashville who graduated from Vanderbilt in 2020, found the inspiration for her story in the career of Dr. Martin Couney, a Polish immigrant who opened The Infantorium at Coney Island’s Luna Park. There, for 40 years until 1943, visitors could pay to see babies whose birth weights were as low as two pounds displayed in the incubators Couney used to support them. Admission fees sustained the expensive care for the premature infants, who might otherwise have been left to die in hospital obstetric wards of the era.

Historical figures such as Couney and the nurses he employed interact with the characters Armstrong creates in Luna Park. Chapters alternate between the first-person narratives of the fictional Althea Anderson, a young nurse-in-training in New York City in 1926 to 1927, and Stella Wright, a newlywed teacher in the college town of Poughkeepsie, N.Y., in 1950 to 1951. Their story lines gradually merge as Stella solves a mystery about her origins.

The parallels in their trajectories are insistent. Both women work in environments dominated by imperious men with little respect for the “woman’s work” of nursing and teaching as those vocations existed in the first half of 20th-century America. The intellectually curious and highly competent Althea must pretend she knows less than she does to succeed as a nursing student in a 1920s obstetrics ward. She has read about the incubators on Coney Island, but hospital doctors are disdainful of the amusement park “freak show.” After witnessing the birth of a two-pound infant and a doctor’s deliberate decision to let the child die, Althea decides to take action when a second baby is assigned the same fate. She heads to Luna Park with the precarious patient — Armstrong alludes several times to lax hospital oversight of the day — and her dangerous and potentially illegal act of compassion sets the plot in motion.

The New York City of 100 years ago has provided a rich backdrop for history-minded novelists. E.L. Doctorow plumbed it in Ragtime. Jami Attenberg takes readers to Coney Island for Saint Mazie, her fictional diary of a real-life movie-theater proprietress, and a Coney Island sideshow is the setting for Alice Hoffman’s The Museum of Extraordinary Things. Armstrong grounds us in the customs of the day when she takes Althea to a “best baby” contest and into the World Circus Sideshow with “Pinheads Flip and Flop” and the four-legged Myrtle Corbin, aspects of Luna Park that stand in stark contrast to Couney’s peaceful, efficient hospital for infants nearby.

The novel re-creates the formal manners and dress that constrained the physical freedom of women just as male supremacy confined their practical reality. When the baby Althea rescued — or kidnapped, as some might suspect — gets pneumonia, the nurse must rush a mucus sample in a glass tube to a hospital a mile away. “Even without the boning of decades past, my corselet makes it difficult to run without growing short of breath, and I count my steps to center me. At step 897, I feel the fabric at the heel of my right foot give way; at 905, the left. Both heels are bleeding by 1,000.”

Twenty-five years later, the special-education teacher Stella Wright will be challenging the dominance of a condescending man in her own battle for powerless children. When she requests books and art materials for her class, the “supplies” the school principal orders are straitjackets. “Now Mrs. Wright, I know they might seem upsetting to you, but they’re highly recommended for children like yours,” he tells her.

Althea and Stella find sympathetic men who get what they’re up against and support the good fight against the bureaucracies that permit the effective culling of premature babies and isolation of disabled children, all of which may make this story seem like a virtuous exercise. But while the story hews to history, it is an intense emotional ride, as Althea discovers the fate of the child she saved and a grieving Stella finds letters that draw her into the history of Luna Park.