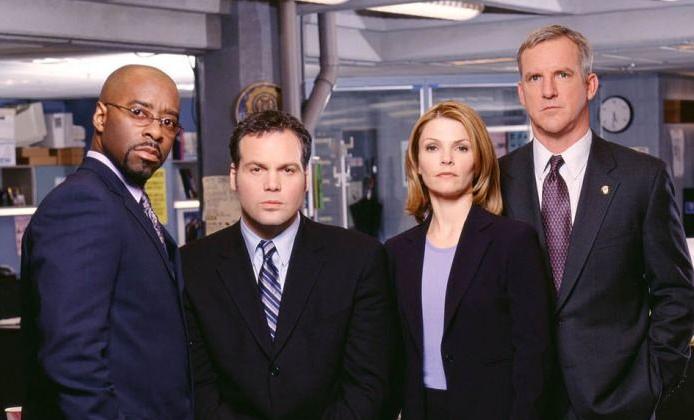 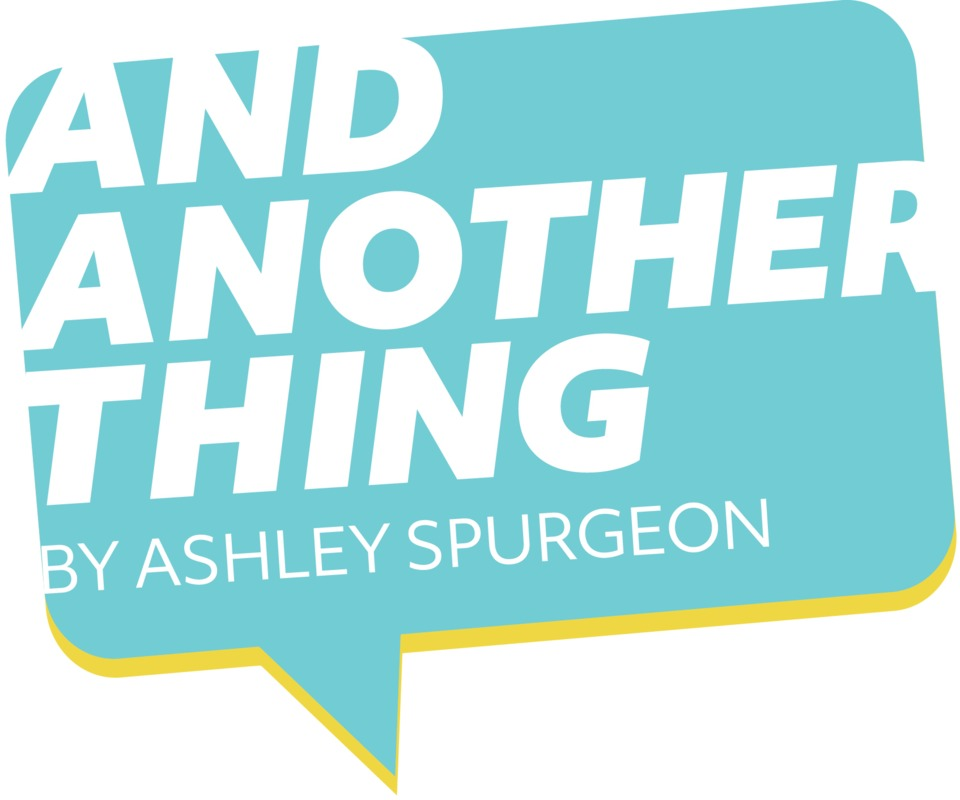 Friendship ended with Stabler; now Goren and Eames are my best friends. Well, my friendship with Stabler hasn’t ended, per se, but the algorithm gods knew I was on a Law & Order kick, and like the filthy pushers they are, they slid an enticing little bit of Law & Order: Criminal Intent my way. (Honestly, my friendship can never end with Organized Crime, because this is a show that used the line — with a straight face, mind you! — "You’re on video in the wine lair of my father." I also appreciate Christopher Meloni’s overall weird, vascular energy — like, Meloni actually is the kind of actor Mark Wahlberg perceives himself to be.) Criminal Intent pretty much instantly insinuated itself into my daily "I’d like to watch something while chopping onions" viewing, and I’m increasingly convinced it’s probably the best of the Law & Order franchises. Or at least it's my personal favorite, and since I’m a professional television critic, I’m pretty sure that, legally, they're exactly the same thing.

Vincent D'Onofrio (tall, bendy) and Kathryn Erbe play my two new best friends, Detectives Robert Goren and Alexandra Eames of the NYPD’s "Major Case Squad." Criminal Intent is the most "television" version of all the Laws and Orders. It combines Columbo-style "Let’s watch most of the crime happen" cold opens (minus the perpetrator committing the deed itself) with your classic Law & Order, only-in-New York, "Uh-oh, I think we just stumbled upon a dead body!" Then we hop over to a little bit of Poirot-esque Law, wherein the precise psychology of the offender is one of the most important clues — the intent of the criminal, if you will. But oh, when it comes to Order? ADA Ron Carver (Courtney B. Vance) is maybe the most competent in the city, because here’s a man who insists on going to trial with actual physical evidence, not just psychological theories about why the bad guy dunnit.

The thing is, our pals over at the MC Squad (no one calls it that but they should) are basically the only people in the Dick Wolf Expanded Universe who actually appear to enjoy their work. (To be fair, I’m still early in my run, and can happily imagine any one of my new best friends turning into Stabler-style psychos.) For one thing, they’re not working in the Special Victims Unit, which lightens things up considerably; it’s hard to come up with many quips when you’re investigating rapes and child murders and such. And unlike the flatfooted heroes of Law & Order: Classic, there’s not a lot of grizzled, seen-it-all ennui — it’s honestly hard to imagine early-career Goren and Eames ever in uniform and on the beat. Truly, these two are living the amateur sleuth’s dream: being a detective without really being a cop.

Eames is sly, no-nonsense, and her gentle, honeyed voice would lull me into confessing I’m the Zodiac Killer. But if you’re familiar with the work of D'Onofrio, it’s his Goren who’s the real cutup. Criminal Intent premiered on Sept. 30, 2001, about two-and-a-half weeks after 9/11 and a week before the U.S. invaded Afghanistan, which places Criminal Intent in that darkly ironic, Mariah Carey’s Glitter-realm of media that suffered from, shall we say, a public’s divided attention. It bounced networks, eventually moving from NBC to USA, where — I’ve heard tell — characters are welcome. (My research indicated a jump to USA was helpful for the show’s ratings, especially when it ended up being programmed opposite Fox’s House. This was probably frustrating, because Goren — like Dr. Gregory House, Sherlock Holmes, Sherlock Holmes and Sherlock Holmes — is a 21st-century variant on the famed fictional tec, Sherlock Holmes. (Maybe you’ve heard of him? The non-cop detective to end all non-cop detectives.)

I know that, later in the series, the cast will switch up. That's expected, it was on for 10 years. O.G. L&O Det. Mike Logan (Chris Noth) appears, as do characters played by oddball luminaries, the type beloved by character actor aficionados (of which I am definitely one) — we’re talking Begozian! Goldblum! But right now I’m still swooning over Eames and Goren, the tough-but-fair mom-and-dad duo I never knew I wanted. Their methods — are they unorthodox? Oh yes. But believe me when I tell you, these two get results.

There’s a Season 1 scene at the station where they’re setting a trap for a witness, silently adjusting the high school yearbook they want her to see. “Quick, here she comes!” they say. And: places. Good cop/bad cop is one thing, but these two create whole little scenes of subterfuge, in perfect harmony. Briscoe and Green are compelling, Benson and Stabler iconic, but Goren and Eames? They make catching bad guys seem actually kinda fun.