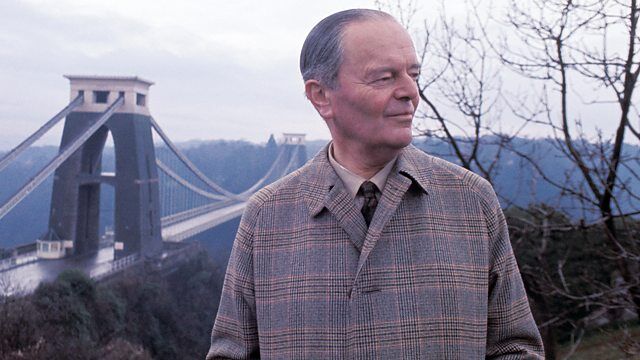 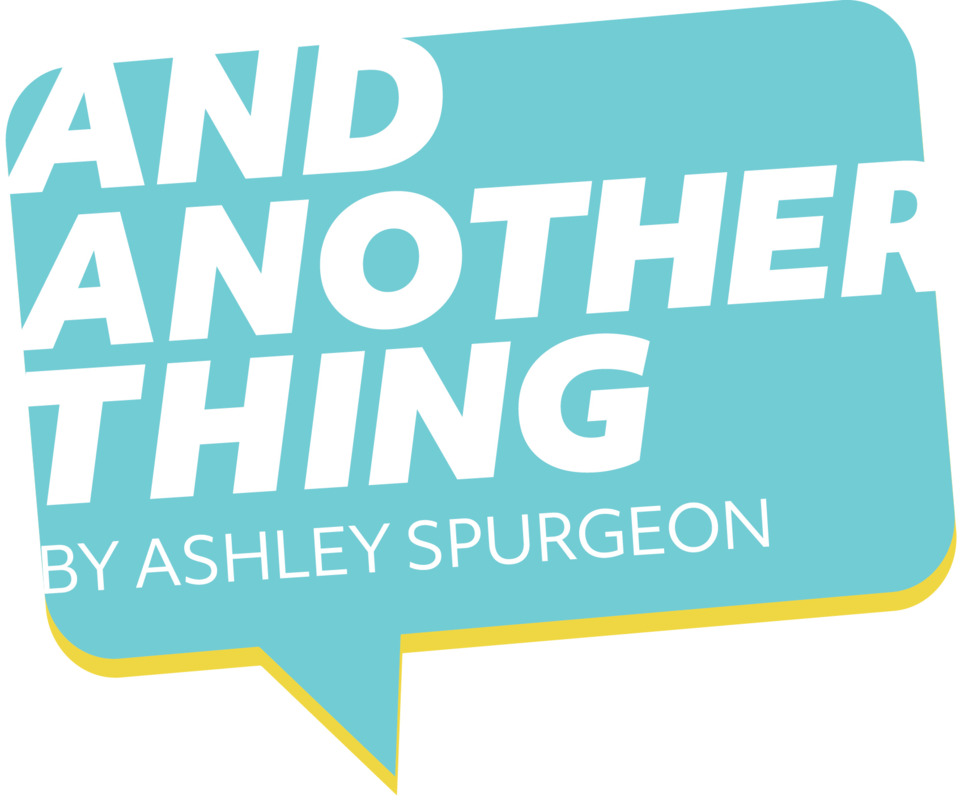 Like any red-blooded American dork, I appreciate that the medium of television can be occasionally edifying. From the helpful, sober, practical programming of PBS to fun and sparkly reality shows that might actually teach you a little something about baking or fashion, the idiot box can be a device for learning — this I firmly believe.

Of course, no educational show arrives in a vacuum: Behind the scenes, there are subjects to choose, scopes to narrow, and most importantly, a point-of-view to put across. Scriptwriters and TV presenters have their own thoughts and opinions — it’s naive to pretend otherwise. Which brings me to Civilisation, a 13-part British documentary series from 1969 that covers European art history, as seen from the perspective of one Mister Kenneth Mackenzie Clark, tweedy academic (literally, he wears tweed) and actual Baron.

So — who is Kenneth Clark? To me, he’s just this guy, you know? But he was an influential British art historian in the early 20th century, clearly somewhat enamored of John Ruskin, and so delightfully old-fashioned to my modern ears and eyes that I was left sputtering a time or two. Even within the social context of more than 50 years ago, the man is staid.

And this is, without a doubt, a look at the “Great Men” of a small slice of art history. But to be fair, the caveat is built right into the title: The full name is Civilisation: A Personal View by Kenneth Clark. A word on the title, from Mr. Clark: “I didn't suppose that anyone would be so obtuse as to think that I had forgotten about the great civilisations of the pre-Christian era and the East. However, I confess the title has worried me. It would have been easy in the 18th century: ‘Speculations on the Nature of Civilisation As Illustrated by the Phases of Civilised Life in Western Europe From the Dark Ages to Present Day.’ Unfortunately, this is no longer practicable."

Believe you me, our man Kenny here felt a real affinity for the 18th century beyond just its titling conventions, or at least certain aspects of it that were lived by a very small minority. He legit went to bat (cricket not baseball) for the French aristocracy just prior to the Revolution! I paraphrase, but his argument was along the lines of: “Why do we think this life is bad? Because we think it’s built on exploitation?” Something I’m sure his beloved 18th century art patrons considered on their journey from the salon to the guillotine.

He possesses a chauvinistic regard for the right kind of European culture — Catholic religiosity just goes through the motions, you know? He offers so many sniping little personal opinions and asides that, if each one were a candy sprinkle, you could use them to decorate yourself a lovely little bitch-cake. Did you know that Celtic illuminated writing in ancient Bibles is unequivocally better art than Islamic calligraphy? Kenneth Clark “knows” this, and he’s not afraid to spend about 12 television hours telling you so.

But the joy of Civilisation for me isn’t scoffing at old opinions, it is finding common aesthetic and/or moral ground with an expert whose life experiences could not possibly be more foreign to mine. There’s the little things — like, I agree with his disdain for neoclassical architecture — and then there’s the big-picture stuff. The Great War and World War II understandably did a number on his psyche and some of the most eloquent portions of the program are when war is seen through the prism of art — Greek Independence, Goya, Guernica (don’t forget, Spain didn’t transition out of a fascist dictatorship until after Franco died in 1975). Clark defines “civilisation,” more or less, as the use of human genius to capture the ineffable: human emotion, nature, the idea of God.

The series was commissioned by David Attenborough, then in charge of BBC, basically to show off color TV — and boy, did this idea ever work. It’s a beautiful show, because the vast majority of the great works covered actually are great works by men of genius. Painting, sculpture, gardens, music, poetry, the stunning intricacies of early scientific devices like the astrolabe, grand architecture, modest architecture, slow-moving camera tracking inside lush interiors that overwhelm due to the sheer amount of color and design to look at — and all without being in HD. “Lovingly” is how I would describe the way most of the footage was shot, and gracefully presented in pre-MTV editing style where the viewer can actually take a moment to appreciate the “visual” part of “television.”