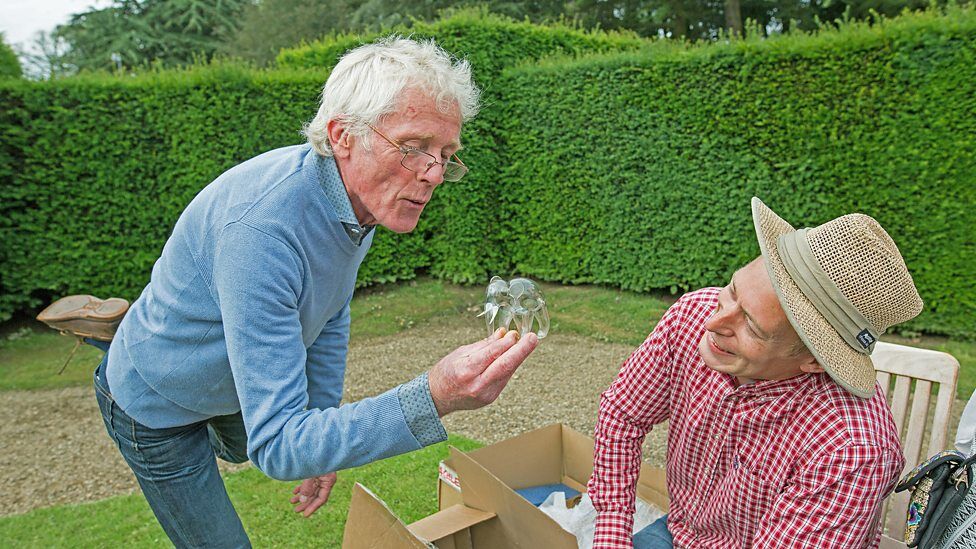 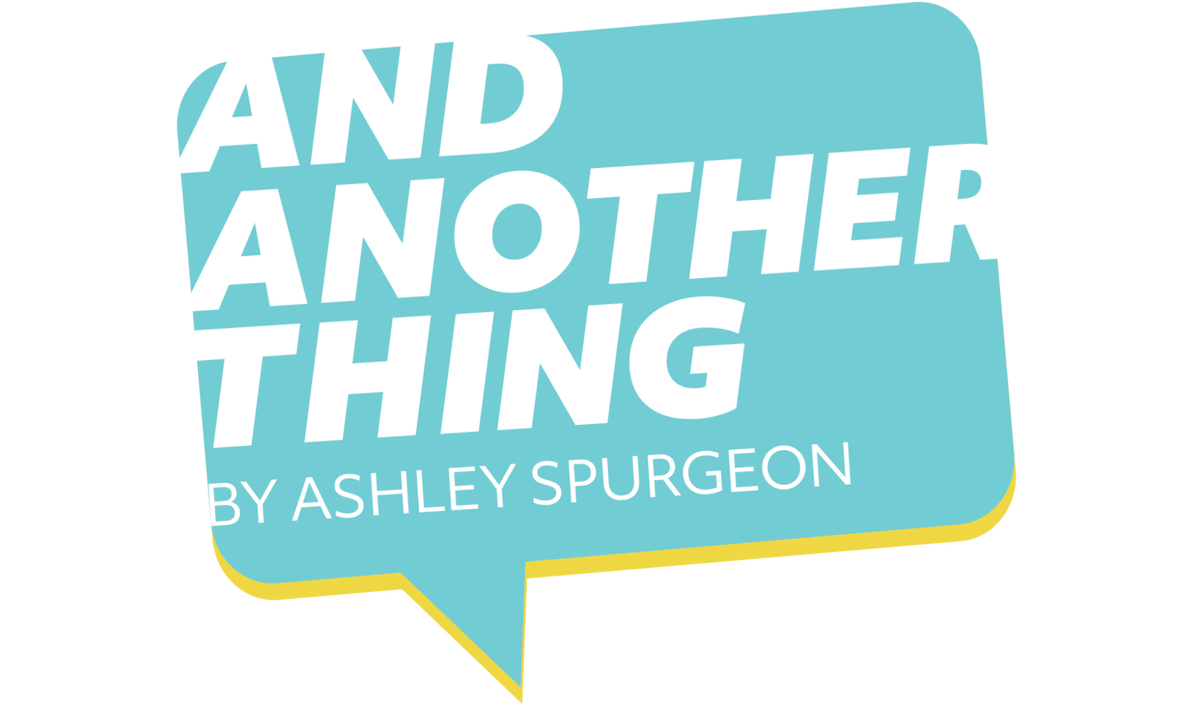 So — I’m a public television viewer. The Sesame Street gang taught me how to read — and love. I respect the Masterpieces, both Mystery and Classic; I crave deep knowledge, delivered by gentle experts, on how to cook, garden or repair things properly. The dignified anodyne mirrored by the folksy down-home: Thus is public television, thus is life. (Jane Austen said that, or possibly Ken Burns.) One of the finest examples of the institution is, of course, Antiques Roadshow.

If you for even one sick second could doubt my commitment to Antiques Roadshow, kindly take note of this 2012 upload to my personal YouTube channel: “Old Lady with Gun and Doll (Antiques Roadshow).” Lo these many years ago, during the reign of Barry H. Obama, I found a woman who so perfectly embodied the Antiques RS ethos that I simply had to hastily rewind my jank-ass cable box and shakily record her onto an (even-then!) out-of-date phone. Three likes, one dislike — the ratio is brutal but fair.

Old Lady (short, silver, curly hair, all dressed up), as you can see, is brandishing a rifle from 1892 in one hand (she thought it might be worth a hundred dollars but it’s worth 900 dollars!!), a creepy dead-eyed Madame Alexander doll in the other, and just fucking stoked beyond all imagining. I don’t know if I’ve ever been as happy as Old Lady with Gun and Doll (Antiques Roadshow). “Anyway! It was fun! The greatest thing I ever did was gettin’ tickets to this show!” I believe her, absolutely. I want to feel that excitement. Don’t you?

Even a casual stumble across (the American edition of) Antiques Roadshow, until the past few years, always felt deeply, deeply local — in a “The gang’s all here on public access!” kind of way. As charmingly county-fair as the scenes from America’s poorly lit convention halls and arenas felt, the show has recently dared to venture into, like, places people would actually, like, want to look at. Goodbye, “Today, we’re in Billings and we’re givin’ the townies their time to shine! Bring on the World War II memorabilia!” Hello, beauty sites like major libraries and botanical gardens. (A 2020 episode was set to be taped in town at Cheekwood, but COVID-19 crushed that particular dream.)

Because I’m a lifelong public television viewer, that means I’ve also had my psyche warped into a very sick type known as the “Anglophile.” What can I say in my defense, other than I was exposed to Mrs. Slocome’s pussy jokes at far too tender an age. Anyway, this is all to say — the British version is better. Sorry not sorry! That BritBox subscription is still earning its keep, because believe you me, I have taken in Antiques Roadshow episodes the way Tony Montana takes in cocaine.

The typical amateur antiquarian in the British version is about the same as here: Middle aged, middle class (in the American sense), just’ average folks like you and me. But ah, whereas the Yank version features the people in their element — the same place 4-H events are held — the U.K. show has long thrown the EXTREMELY class-conscious British public into fine country estates or around grand historical monuments. There’s a biting sort of dark comedy about forcing a bunch of Brits to film themselves outdoors, in the summer sun for hours. These are not a people built for such a thing. But the glamorous B-roll of stunning landscapes and marvelous architecture is worth it. (To me, the satisfied home viewer.)

I will concede, the past couple seasons of U.K. Antiques Roadshow do feel a bit, I don’t know, uppity? Brexit-y? Up its own ass? It’s hard to parse why, but I think it comes out when longtime host Fiona Bruce “jokes” about topics like how long she’s hosted this particular show, or other shows she’s hosted in her long TV hosting career. Like, so? There’s an undercurrent of the show vibing on itself as a television institution when, oh my God, here’s the deal: No one cares. Fiona! Shut the fuck up and show us the antiques. That is what the people are here for. Get the roadshow on the road!

Because when they get down to it: tears. I weep. Dollhouses from the early 1700s, passed down a family’s maternal line — added to for about a century, then untouched for about another 200 years. Calling all mudlarkers: A 2016 episode features a delightfully creepy elementary-school-aged girl who likes to scour the muddy banks of the Thames and collect little odds and ends. The expert’s favorite find of hers was a shard of Chinese pottery, more than 300 years old. The girl’s favorite? The jaw of a large ... something ... because it still had some teeth in it. Little Girl with Jaw and Teeth — that, friends, is the public television spirit.