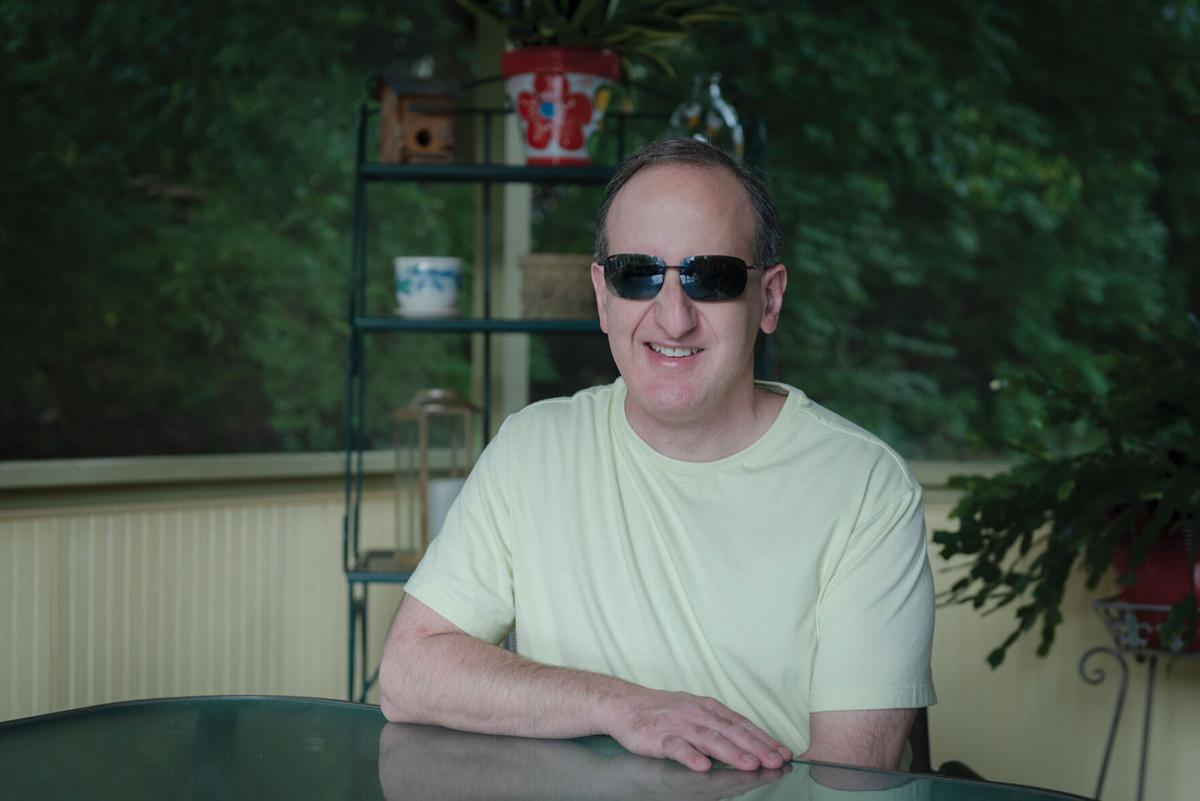 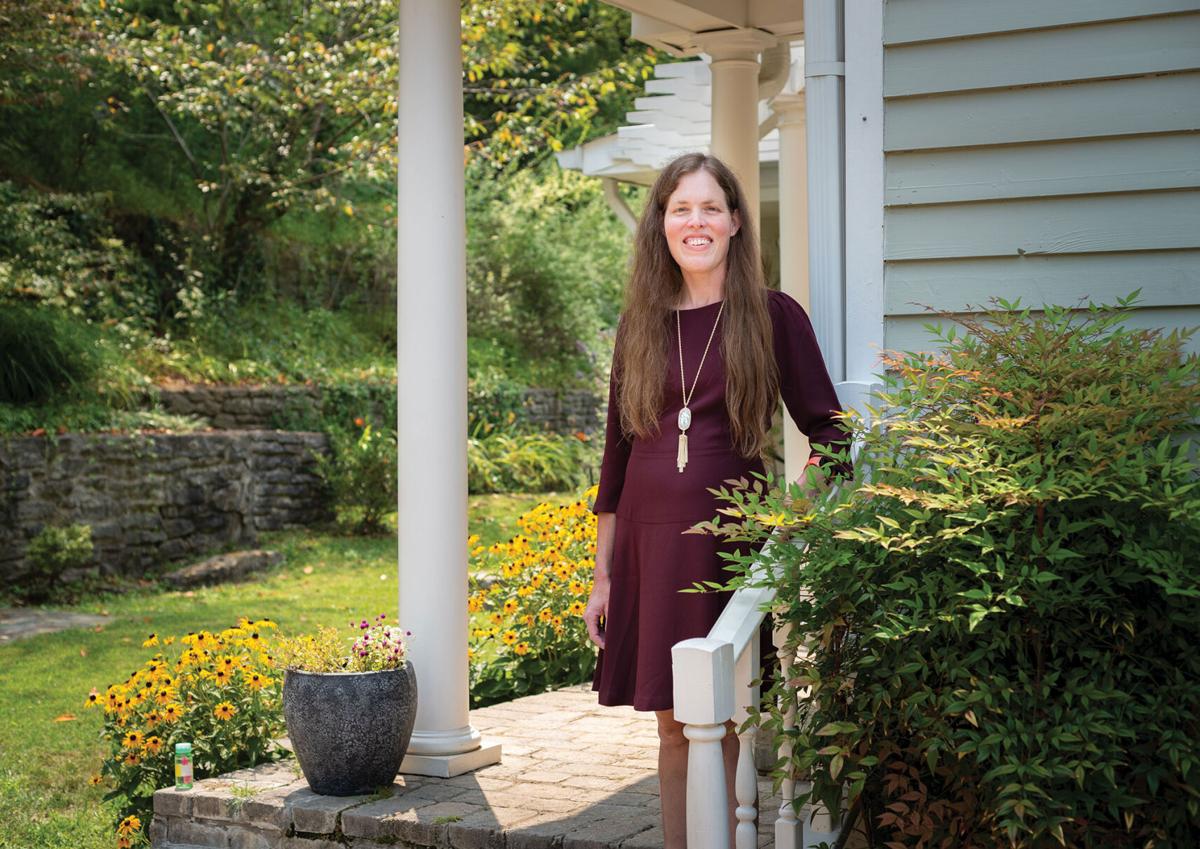 As the severity of the pandemic has lessened in recent months, lots of places have begun hiring. But are they hiring people with disabilities?

July 26 marked the 31st anniversary of the signing of the Americans With Disabilities Act of 1990. Part of the law’s purpose was to help with employment — requiring employers to provide reasonable accommodations to qualified applicants with disabilities. Yet even today, 77 percent of all Tennesseeans are employed, while only 33 percent of people with disabilities are employed, according to a report from advocacy group TennesseeWorks.

Jason Emmons has been looking for a job since 2017, when he received a business administration certificate from Tennessee Rehabilitation Center, a training center for people with disabilities. He was born hearing-impaired and lost his vision in one eye at a young age, and lost his vision completely in 2014. Were they to hire Emmons, employers would be responsible for buying a computer software called JAWS (Jobs Access With Speech), which reads on-screen text directly into his hearing aids. He also has a camera that reads paper documents to him. Emmons says he’d like to work in an office doing clerical work, as he’s good at organizing and using Microsoft Word and Excel.

“I just want something to work my brain and something I’ll be satisfied with, where I’m happy with the job,” Emmons says. “I want to be useful, and more [challenged].”

For the past few years he’s been underemployed, volunteering at the Red Cross and on political campaigns and taking unpaid internships, all while putting in countless job applications. He says the ADA is helpful, but only when it’s properly enforced.

“I know there’s a lot of barriers for employment, but people with a disability have to do twice the work to prove to them that we can do a job,” Emmons says. “The employer will always find a way to work around it, say, ‘I’m sorry, we found another person for the job.’ ”

As an adjunct professor at Belmont University, Lacey Lyons teaches her students about competitive integrated employment, a concept she’d like to see grow as a self-advocate with disabilities of her own. The goal is to get people with disabilities into jobs with opportunities for advancement; jobs that offer a living wage and benefits like insurance, are fulfilling and are positioned alongside co-workers who don’t have disabilities.

On the days when she’s not teaching, Lyons, who has a master’s degree in creative writing, writes and does speaking engagements on a freelance basis. Without access to sufficient job insurance, she calls the Affordable Care Act a “literal lifesaver,” as medications to manage her epilepsy were very expensive. Not working a typical 9-to-5 schedule allows her to avoid having to use public transportation as much, which has also been a barrier in the past.

“Even though I do feel underemployed a bit, this is a wonderful job for me,” she says.

Dave Griffin has struggled to keep a job over the years, especially when he didn’t know he was on the autism spectrum — he wasn’t diagnosed until he was 45. He has degrees from Duke University and Vanderbilt University, but says the social aspects of work were often far more challenging than the responsibilities themselves. Once, for instance, he asked a customer if she was pregnant. She wasn’t. Griffin says he sees the error of his ways now, and can consistently catch himself, but that social cues simply don’t come naturally to someone like him.

“​​It’s like, I know how to take a $10 bill and put it in a cash register and give somebody $5 change, so why do I need to learn anything else?” Griffin says. “Well, all those soft skills, like greeting somebody, smiling, saying something appropriate to them, thanking them, doing all those kinds of things. That is probably more the job than just giving them change for a 10.”

“I think we all do and say things that could have been expressed more professionally,” Griffin says. “I do believe people on the spectrum should be held to the same standards of conduct as any other employee. Ultimately, however, employees can only appeal to an employer’s sense of fairness. Differentiated treatment happens in the workplace, and I hope employers are mindful that holding anyone to a different standard of conduct, whether they have autism or not, can be problematic.”

Lyons, who was in elementary school when the ADA passed, says her generation was in “survival mode” when it came to advocating for opportunities for people with disabilities.

“I think now we can think about things like getting people to jobs that they enjoy,” Lyons says. “And not just employment as a bare-bones goal, but one of the things we can think about now is, ‘OK do you enjoy your work?’ Not just, ‘Do you have a job?’ I think that’s the next step. Whereas the ADA just laid the bare bones and now we get thinking about building on it.”