You have permission to edit this article.
Edit
Home
News
Arts & Culture
Food & Drink
Music
Calendar
Media
Promo
About
Best of Nashville
Share This
1 of 4 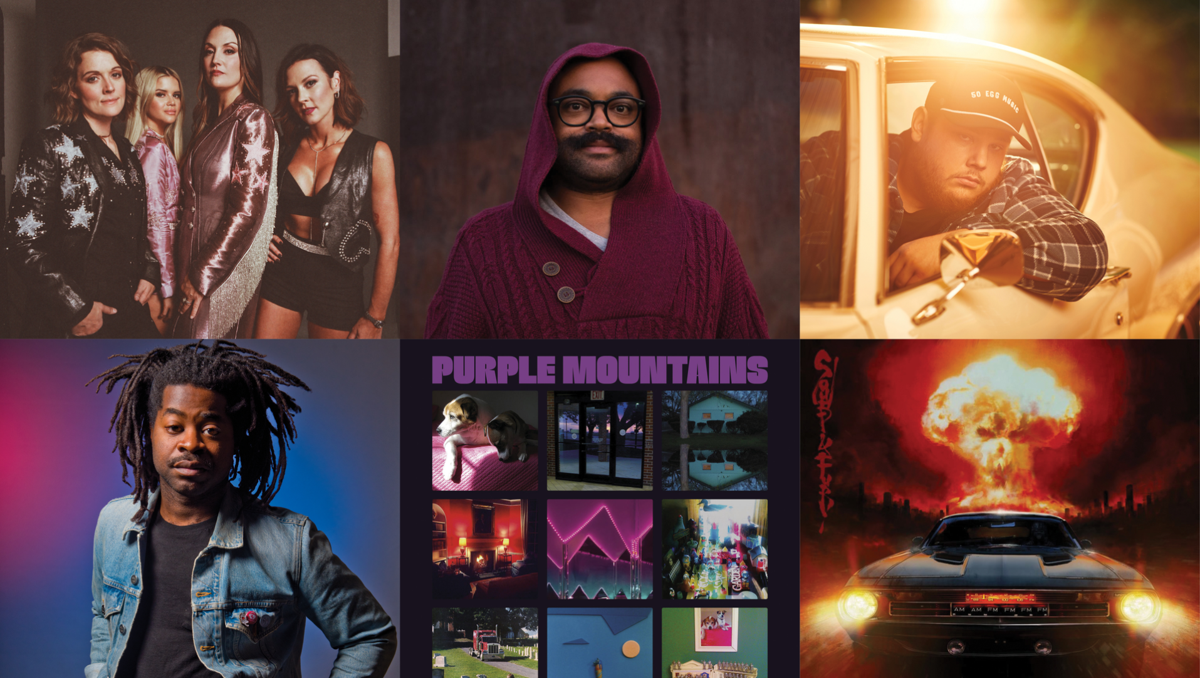 In our annual Year in Music Issue, we take a look back at a year packed with examples of how music, musicians and the music business make Nashville a fascinating community to be a part of. We catch up with The Highwomen to talk about how they’re helping turn the battleship that is the country music industry in the right direction, and we talk with world-class improvising musician JayVe Montgomery about the state of that scene in Music City. As has been the trend, country music was at the center of some major stories this year. Meanwhile, ignore at your peril Nashville’s pop; jazz, blues, R&B and soul; and underground rock scenes. We remember some of the people the music community lost this year, keep up with many, many changes in the live-music scene, and track notable events on our timeline. Also, see what our critics picked in this year’s Top Local Albums Critics’ Poll , and what stood out around town according to some local performers, promoters, indie label staffers and more in our annual Rock ’n’ Roll Poll. STEPHEN TRAGESER

On a High Note

The Year in Jazz, Blues, R&B and Soul

From Purple Mountains and Petty to The Highwomen and Adia Victoria, here are our favorite local LPs of the year

The Year in Country Music

The Year in Pop

Into the Out Stuff

Tracking developments in the live music scene in 2019

Looking back at the lives of David Berman, Jackie Shane, Scott Ballew and others who made Nashville richer