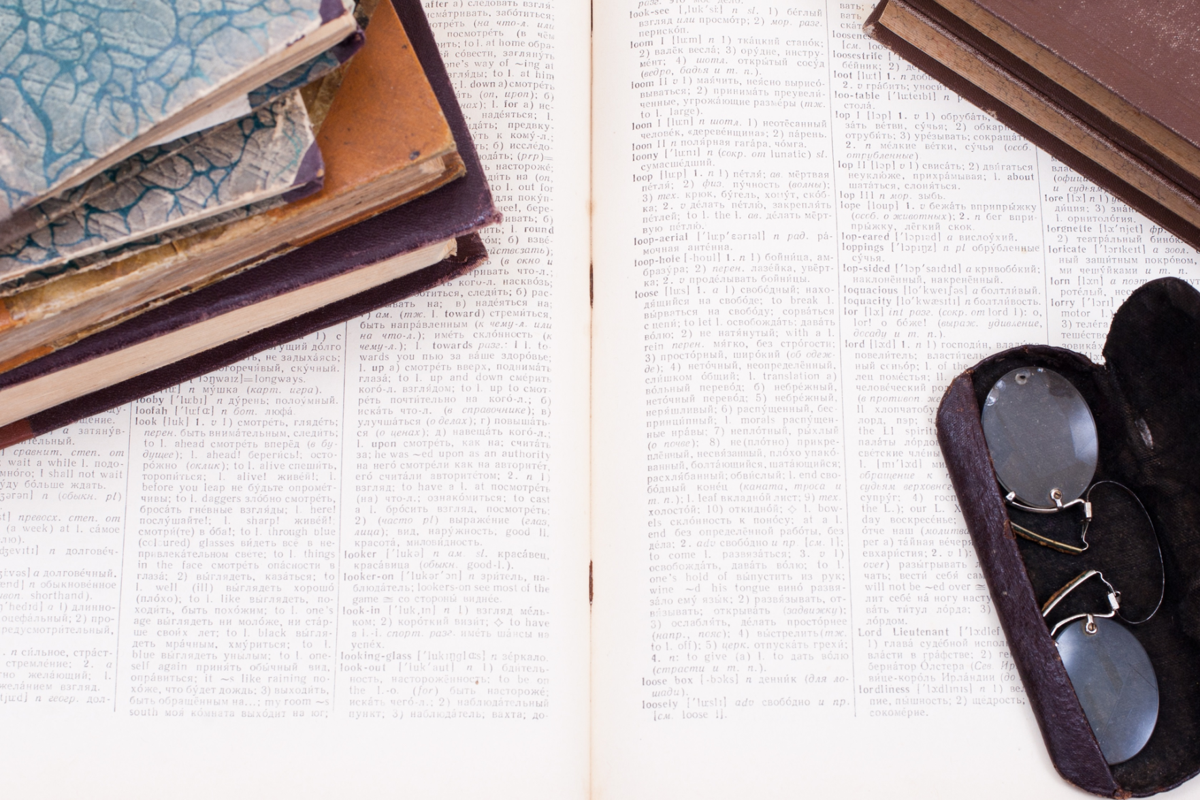 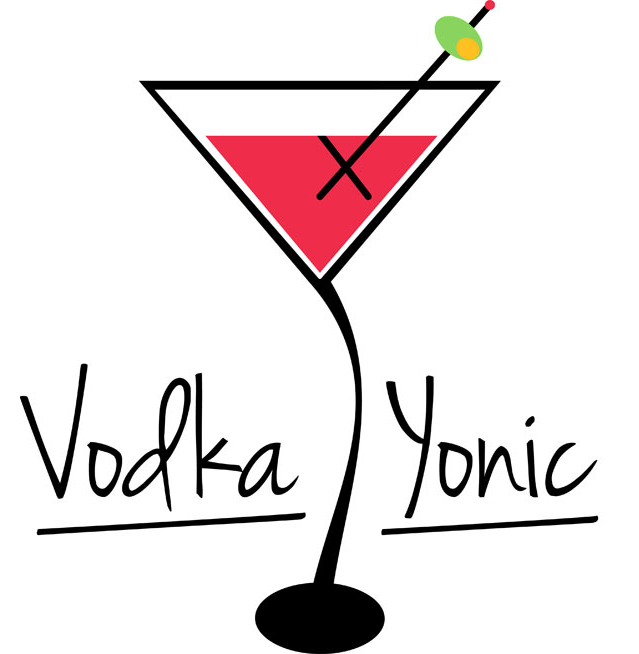 A few years ago, my old collegiate Russian-English dictionary finally disintegrated after a great deal of heavy use. At the time of its death, I was looking up obscure vocab from a Russian detective novel I'd been struggling through for nearly a year.

Yes, year. I'd read five to seven pages a week as homework for my Monday Russian lessons with Inna, a grandmotherly émigré with a black sense of humor and a sea of patience. It took me half-an-hour to get a rough sketch of the plot, and more than an hour if I wanted to look up all the unknown words and fill in the details.

Still, I often missed the point of some passage, to comic effect. Once, Inna grinned and asked if I understood what happened in a section I'd just read aloud. "Something about a man and an angel?" I frowned at the unknown verb.

"He — how do you say?" mused Inna, pausing to summon a word. "He fucked her," she said, grinning victoriously. Indeed, I had not grasped that detail. We cackled like madmen.

My dictionary's demise left me pondering the thousands of words I'd looked up over the years (many of them the same ones over and over — I keep forgetting them) and asking myself, was it worth it?

Since college, I've struggled to upgrade my intermediate Russian with mixed results. It's fair to point out that I chose a doozy of a language. Among the many difficulties of Russian is the manic unpredictability of where stress alights upon a word. There are seemingly no rules governing this. And sometimes, the stress shifts syllables at random, depending on how a verb is conjugated or what declension (that is, ending) is despoiling some perfectly innocent noun, pronoun or adjective.

This means that I sometimes mispronounce half the words in a sentence, even words I know, because I read them more than I hear them and forget where the stress is. Not to mention that Russians think it's perfectly OK to compose words using wildly ambitious consonant clusters, as in "Vzglyad." (Yes, that is an actual word.)

But pronunciation isn't the worst of it, nor is the Cyrillic alphabet, with its adorable backward Rs and Ns, so beloved of film-title font designers. I'm convinced that the breathtakingly elaborate formation of Russian participles may constitute a conspiracy to prevent infiltration of Russia by the West.

As an example, let's take everyone's favorite Russian word, babushka. First, you're pronouncing it wrong: it's not ba-BOOSH-ka; it's BAH-boosh-ka. (See what I mean about stress?) But this applies only when you are calling Grandma into the kitchen, or when she's selling dill in the market (i.e., she is the subject, thus, nominative case). If you are telephoning her, telling her you love her or at her dacha, you'd say babushkye (dative case), babushku (accusative) or u babushki (genitive). If you declare a National Day of Grandmothers (which exists), the honorees, celebrating in the genitive plural, would be babushek. Six cases times three genders times two — plural and singular — and BAM! You've got 18 possible word endings. Plus irregular declensions, which also exist.

The complexity of Russian grammar can induce near-paralysis. "I've never given a subject more time and concentration only to feel broken before the task," wrote no less an intellect than David Remnick, editor of The New Yorker. I too have felt broken by the language, a thing as majestic and impenetrable as the nation itself.

But I don't regret trying. Even rudimentary language skills can endow you with the power to make profound connections. And I believe that shoving your ego aside to take on something you'll never truly master is not only worthwhile but necessary. Is it still worth studying piano, even if you'll never play Rachmaninoff? Is it worth riding a bike if you can't win the Tour de France?

For me, yes. At the very least, it's good brainwork. A professor of mine always said that learning languages changes how your brain is wired and can even shape the way you think. There's an Australian Aboriginal language famous for its use of cardinal directions instead of self-referential words like left, right or behind to explain where things are, as in: "Scoot over a little bit to the north." Which means that native speakers of Guugu Yimithirr always know where north is, because they talk, and think, in terms of geography.

Studying Russian and Spanish has not improved my sense of direction. But I've often used them to ask for directions. And my middling linguistic skills have opened the world to me in miraculous ways, and even changed my life's course at times. I'll never forget the afternoon I spent hearing an 89-year-old veteran's war stories; she flew attack planes for the Soviet Air Force during WWII and was shot down and captured by Nazis. I promised to help translate her memoir into English. It took a year. I often felt underqualified, and my dictionary took a beating. But it was the most rewarding work I've ever done.

So I'll keep up the struggle, if for no other reason than for an excuse to visit the inimitable Inna and laugh at her grimly irreverent jokes. Understanding them in the first place means I'm not entirely losing the battle. But just to make sure, I've re-armed myself with a new Russian-English dictionary. I hope this edition proves more durable.