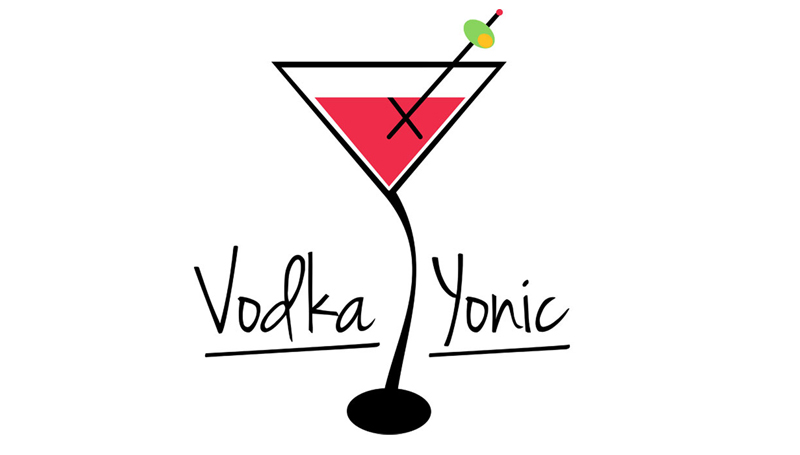 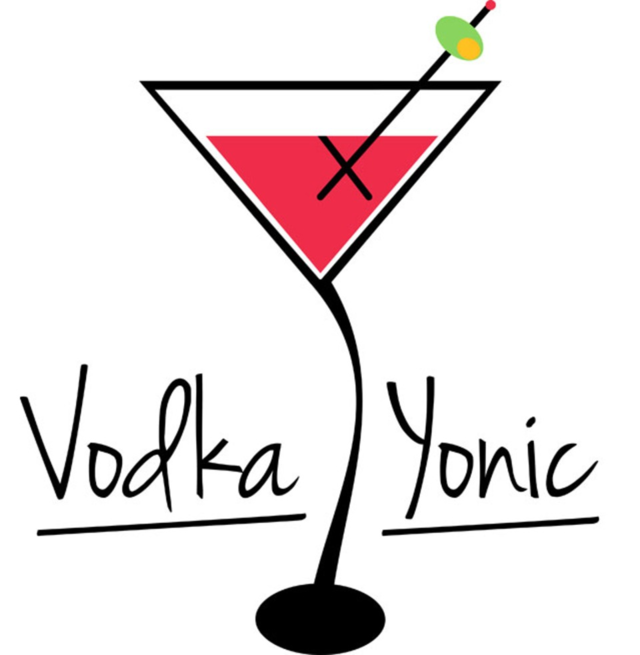 I was a preteen psychopath.

All right. I wasn’t really. But I did make a blood pact with a friend that we would be psychopaths when we grew up. At roughly 12 years old, we were both obsessed with The Silence of the Lambs — a fucked-up film for a kid to be watching, sure, but one that remains a favorite to this day. I credit the film’s soundtrack — The Fall, Q Lazzarus, etc. — as the point of origin for my taste in music. Serial killer Buffalo Bill had style, but it was Hannibal Lecter, steely-eyed and remorseless, who was the ideal of my pre-teen fantasy of grown-up life.

Turns out, I’m not into murdering — I’m not a violent person, and I’ve never even been in a fight. But there was something primal in me that responded to the idea of living in a world without morality. It’s not like I’m unique in regard to being enamored by Anthony Hopkins’ murderous Lecter — he’s up there with Sherlock Holmes and Dracula as juicy characters that lend themselves to brilliant on-screen performances. Had the works of Arthur Conan Doyle or Bram Stoker been adapted by someone with the same dreamy taste in music as Lambs director Jonathan Demme, I might have idolized Sherlock’s cocaine-and-morphine-aided intellect instead. Still, it was probably a little unusual for a sixth-grader to think that Buffalo Bill was a cool guy.

But when you think about it, it does make a strange sort of sense that a sensitive girl in the early days of adolescence would be fascinated by someone like Lecter, someone so completely unencumbered by emotional insecurity. Would Lecter care that he was picked last at kickball? Would he have known not to wear a herringbone turtleneck with a matching herringbone cardigan to a school dance? Would he have crumbled at the idea that his parents were getting a divorce? By idealizing Silence of the Lambs’ psychopathic antihero, I had uncovered a deeper personal truth: Being crazy sometimes seems preferable to being a teenage girl.

I was so into the movie that I read the book it was based on. I remember cracking into it, but stopping at the part in which Multiple Miggs tells FBI investigator Clarice Starling that he can smell her “cunt.” I didn’t know what “smelling a cunt” was, but oh man what a cool skill I imagined it was. I stopped right there and read the passage aloud to my horrified father, who quickly took the book away from me, his face squished like he’d just bitten into a lemon but didn’t want anyone to know.

Earlier that year, he’d told me he was moving out. I remember where I was sitting when he told me, but I don’t remember what his face was like — I tried not to look. If you’d been in that room with us, you might not have known that I was caught completely off-guard, so calm and measured was my response. I remember seeing tears in his eyes, getting uncomfortable, and then growing increasingly eager for the conversation to be over so I could go ride bikes with my cousin, who lived across the street.

I considered this kind of emotional detachment a sign of my inner strength. When Dad would ask me how I was feeling, I would tell him honestly: If they thought they’d be happier divorced, it makes sense to get divorced. Feelings were sticky and strange, and if you held onto them they’d get all over you. It was easier to avoid them.

What I thought was glamorous and dreamy about being a psycho was the self-assuredness, the ability to act based on logic instead of emotion. It wasn’t the gore — the depictions of violence appealed to me only as a sort of proof that I was cool enough to hang with the sinister and forbidden. But the way I imagined a psychopath would walk through life without the pull of fear or sadness? That might give one person the guts to sleep without a teddy bear, or another person the courage to get through a difficult conversation without crying because his wife was leaving him. I wanted to live in a world free from emotion and all its discontents. And I wanted to take my father with me.

I still love The Silence of the Lambs, but I don’t watch as many scary movies as I used to. I don’t have the stomach for emotional detachment anymore. I’ve figured out how to be comfortable with uncertainty. I’ve also realized you don’t have to be a maniac to get a killer soundtrack.