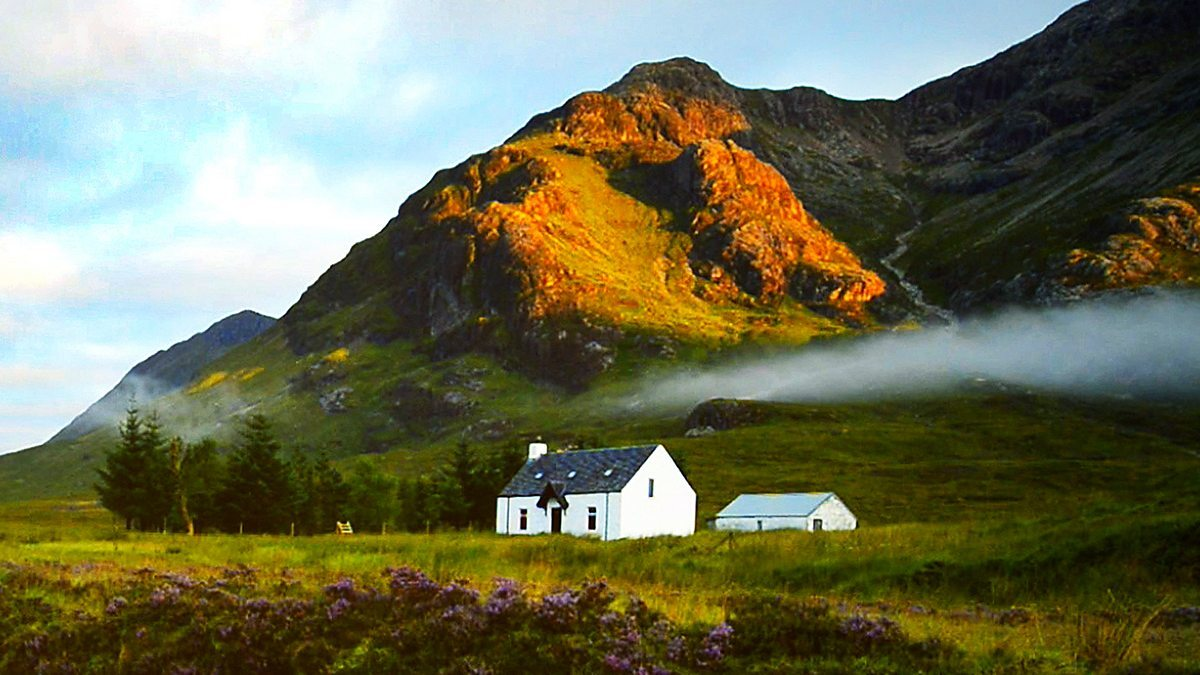 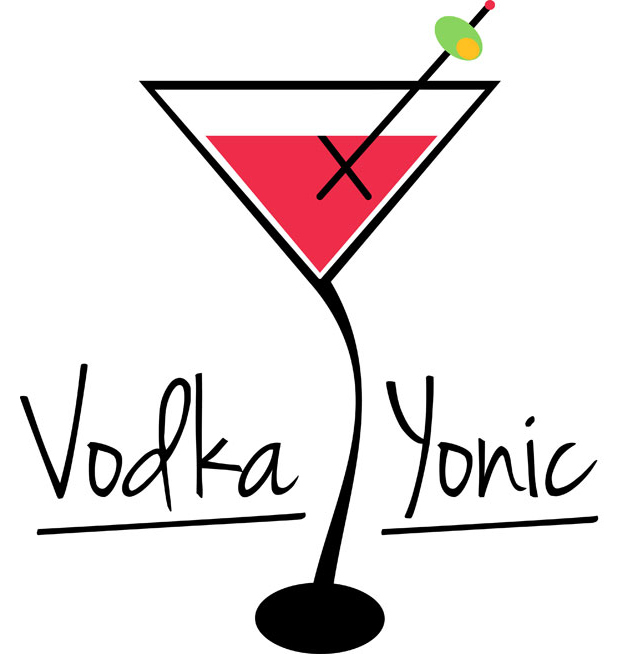 Nothing soothes my anxiety like British reality television — the trilled R’s, the low stakes, the presence of doilies. So when the novel coronavirus reached the United States more than a year ago, my first defense was The Great British Baking Show. This reliable comfort had pacified me through plenty of regional and national crises. But as the weeks dragged on and COVID cases rose on every continent, the joy of a well-executed tarte Tatin proved too subtle for catastrophes of a global scale.

By May, I needed something more powerfully tranquilizing. I tried out Secrets of Great British Castles on Netflix, but the host’s leather jacket was too reminiscent of a time before all-day pajamas. Another strong contender was Big Dreams Small Spaces, in which professional plant man Monty Don helps families transform their small backyards into terraced rose gardens and tomato-stuffed green houses — but there was only one season available. I tried The World’s Most Extraordinary Homes (too many rich people), The Repair Shop (too many adults crying about teddy bears) and Grand Designs (too much talk about joists), but nothing could quite rise above the din that swelled every time I left my thoughts unsupervised.

Until a friend texted me. “I found a program where couples search for English countryside cottages.” She sent a couple episodes of Escape to the Country from YouTube, and I let the algorithm carry me away on a tide of the gentlest show yet.

In each episode, British people who have grown too tender for the big city travel to the U.K.’s rolling countryside to tour chocolate-box houses with thatched roofs and inglenook fireplaces. Tom from Bristol has just retired from his accounting firm and hopes to buy land in Oxfordshire to raise alpacas. Kathy from Birmingham is using her divorce as an opportunity to learn about cheese making in Somerset. Will property No. 2’s outbuildings be enough for Marty and Amir to launch their cider business? Will Ramesh and Leila be charmed by today’s mystery property, which used to be a lighthouse?

The fantasy Escape to the Country promotes is soothing to the point of sedative: When reality becomes too busy, or troubling, or loud, you can simply trade in your two-bedroom condo above a juice bar in midtown for a converted pig barn in the Cotswolds that is so remote, looks so idyllic, and has so many exposed beams, you won’t even care that the nearest grocer’s is an hour away.

This show was exactly my shit — the precise intersection of my childhood obsession with hobbit culture and the adult fixation that hatched, fully formed, on my 30th birthday: real estate. I watched episode after episode, overcome by the feeling I used to get when I visited a new place — that my life would be better if I lived there. “I want that,” I’d think, swaddled in a blanket on my couch for the 14th night in a row. “I want a life where there’s nothing to do but sit inside by the fire and take evening strolls along a misty thicket.”

It took months for the irony to dawn on me: These fantasies are essentially my life since COVID slowed society to a halt. I’ve been working from home since March of last year, and during that time I’ve built fires, watered plants, done puzzles, baked scones. If I leave my house, it’s often to hike through a meadow or get eggs from a guy down the street. I get by without movie theaters, restaurants or malls. I live in isolation.

But unlike the homespun hopefuls of Escape to the Country, I am still depressed. The difference, I’ve realized, is that when you’re isolated because you’ve been cornered by a deadly virus, and not because you’ve chosen to open an animal sanctuary in western Scotland, it sucks ass. I’ve enjoyed certain aspects of the slowed-down rhythms of pastoral living this year — the country walks, the yeasted rolls — but I didn’t choose this. And as it turns out, when you start an herb garden to cope with the failures of institutions responsible for your survival, it doesn’t have the same sparkle as starting an herb garden because you live on a sheep farm and never have enough thyme.

March has passed again, and I’m in my 11th month of watching Escape to the Country. It still eases my anxiety, but the fantasy it offers is different now that I’ve lived this way for a year. “I want that,” I’ll think, watching two retired veterinarians discuss their plans for a summer vegetable patch in Bedfordshire. “I want to stay home because I prefer to. I want to feel like there’s nowhere else I’d rather be.”