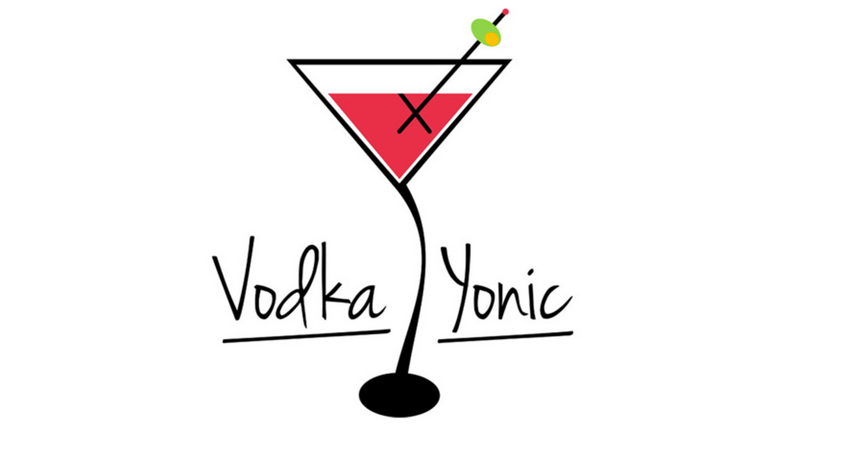 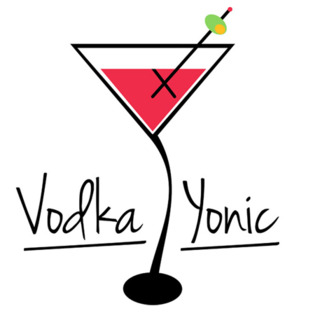 My mother married my dad shortly after her 17th birthday. He was 23, a Korean War veteran going to college on the GI Bill. She was a high school student, the second of five children from a family of limited means. My mother’s family wasn’t in dire poverty, but theirs was a no-extras existence in which my mom cooked the beans-and-cornbread suppers because her own mother was busy working at a grocery store. Mom took her first job at 14, as a short-order cook in a diner. (No one paid a lot of attention to labor regulations in small-town Tennessee circa 1950.)

Contrary to what you might assume, Mom didn’t get married because she was pregnant. She was in love with my dad, and it’s obvious from the many photographs he took of her — long before iPhones and Instagram — that the enchantment was mutual. So they made it legal, and she finished high school as a married woman. She had her first baby at 20, her last (me) at 25, and my dad gave us a comfortable existence, far nicer than anything Mom had enjoyed growing up. They were married for 50 years, until my dad’s death in 2004.

The Tennessee General Assembly made national news earlier this month when Republicans killed a bill (which has since been resurrected) that would make it illegal to marry before 18 and would allow minors to initiate a divorce, a right they don’t currently have. In all the uproar, the focus has been on the obviously awful cases — 10-year-old girls married off to middle-aged men, etc.

But lots of minors who marry are still young women like my mom. They’re 16 or 17 years old and come from families that offer them few advantages. They see their options as limited, because, in fact, they are. Marriage — legal or de facto — and early motherhood can seem pretty appealing when your other choices are a dead-end job or, if you’re really lucky, continuing to live in a less-than-blissful home while you attend community college, with no clear goal beyond it.

Raising the legal marriage age to 18 is not going to solve the fundamental problem for these young women. If love seems to promise happily ever after at 17, a year’s wait won’t significantly tarnish the dream. The truth is that most of them don’t care much about getting the marriage certificate anyway. Girls like my mom are going to pursue their feelings and fantasies, one way or another. And maybe, looking at the example of my parents and their 50 years together, that might seem OK.

But here’s the thing: Their ending wasn’t all that happy. The marriage was quite troubled, and they actually divorced and remarried two decades into it. They loved each other, without a doubt, but even as a child I could see that theirs was not a relationship of equals. I don’t think my dad ever got past thinking of my mom as the kid he married. Like a parent, he set the agenda, and they both thought she was supposed to defer to it. He was not abusive, but he was often indifferent to her feelings.

Mom was no doormat, but she struggled to reconcile what Dad expected of her with what she wanted for herself. He resented it mightily when she decided to take a vocational course to become a licensed practical nurse — a job she had always dreamed of. In fact, the tension over her working was part of what led to the brief divorce. He never liked the idea that she might have priorities beyond him. A couple of years after they remarried, she quit working altogether and spent most of her time looking after their home until he passed away.

All marriages have their troubles, of course. I walked down the aisle at the ripe old age of 25, and my own marriage was a roller-coaster ride that finally ended in divorce after 22 years. I have never once heard my mother say she regrets being a teenage bride, so maybe it’s presumptuous of me to believe her life might have been better or happier if she’d married at 25, or 35, or not at all.

But I do know that being a little girl in a home like ours — one with a mother who was sometimes treated like a child herself — was confusing and hurtful. When the parent you identify with, the one who models what you ought to be, is treated as lesser than, the message is clear: You are lesser than. What you want matters less than the ways you can please and serve, so don’t want more than you should. Don’t try to be more than you should. I’ve spent a lot of my life at war with the message my good, decent parents inadvertently planted in my psyche.

When I think of those few 17-year-olds who will be saved from “child marriage” by a change in Tennessee law, I can’t help but think about how much more they and their many sisters really need to build a full life for themselves and help foster the same for their children. All the #MeToo talk of female empowerment means very little to a young woman who’s never been encouraged to have ambitions for herself, and who confronts enormous economic hurdles to realizing any that she might privately nurture. Changing the law will improve our state’s image, but it won’t do much for her.