Still from Sophia Gordon-Stevens' "Success Unto You!" 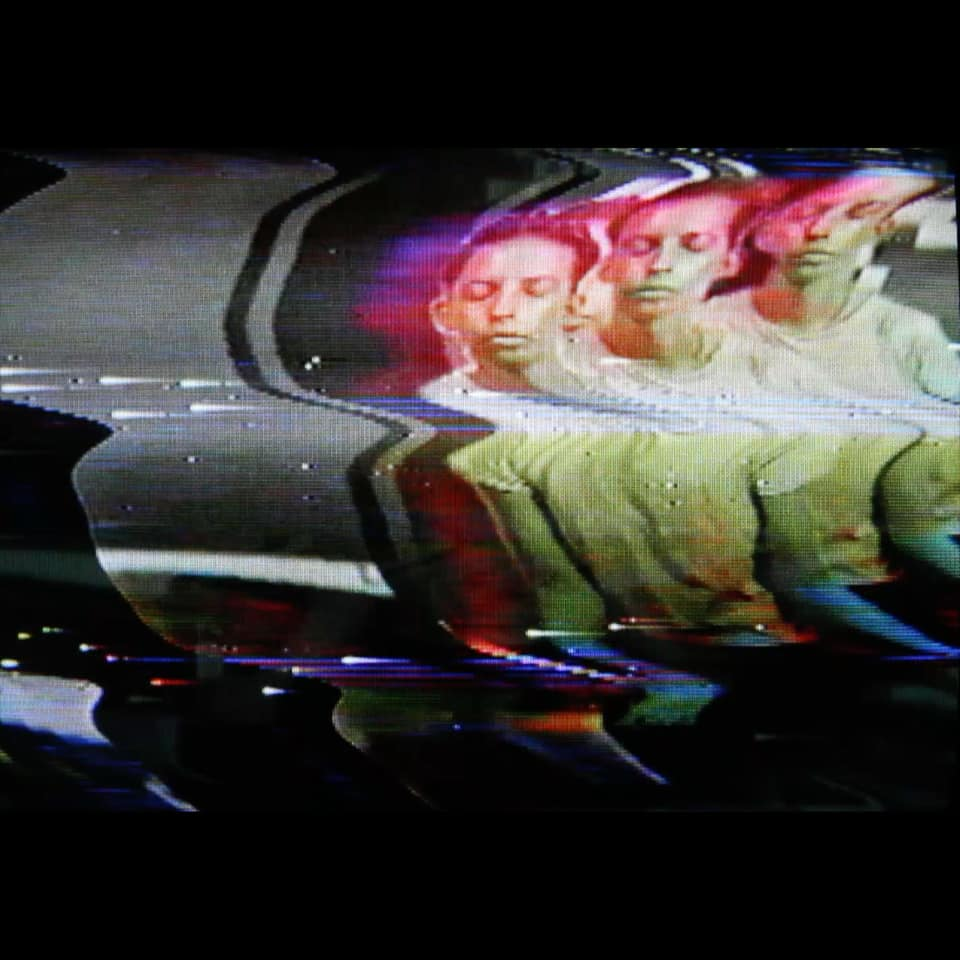 Still from “What is Anxiety and Dysthymia?” by Hilary Basing

With Miller’s Grove Public Access, Gordon-Stevens recreates a 1990s suburban living room with white wicker furniture, loads of fake flowers and a console television complete with rabbit ears antenna and a VCR. Visitors can sit in a chair or on a small love seat while they enjoy a loop of videos presented as the programming on the exhibition’s titular television channel.

The detailing is intense: From the remote control and the programming guides on the coffee table to the VCR tape organizers, Gordon-Stevens’ knack for production design informs every inch of this installation. The videos themselves are full of the audio/video noise and distortion common to old VHS tapes, and the aesthetics perfectly mirror the low-budget, amateur productions that marked the 1990s heyday of Public Access programming in a time before YouTube.

Next month the “channel” will feature a new lineup of videos, including contributions from Geraldine Lim, Nickie York and Ian Grant. Programming guides and limited edition VHS tapes are available for sale. Millers Grove Public Access runs through October 27. Check out an episode of Gordon-Stevens’ "Happy Street Puppet Pals" below.