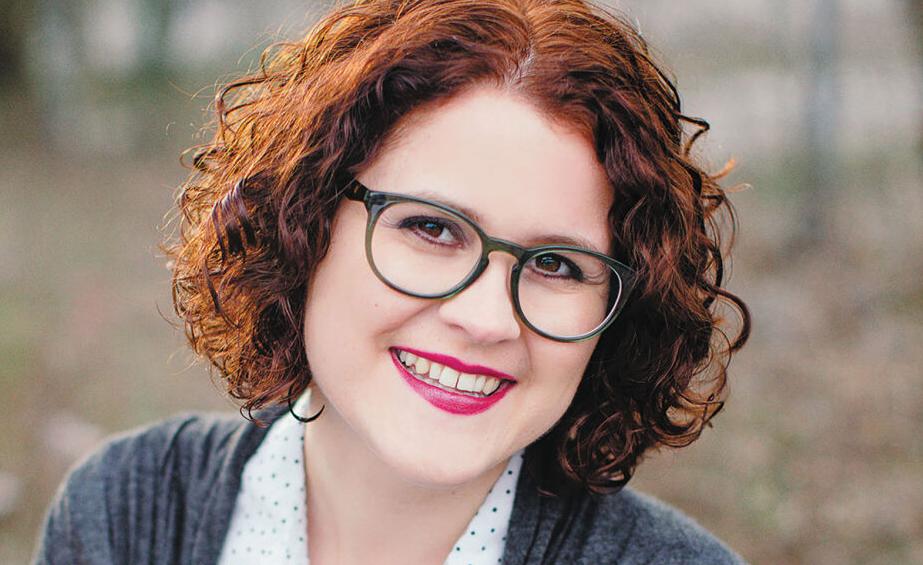 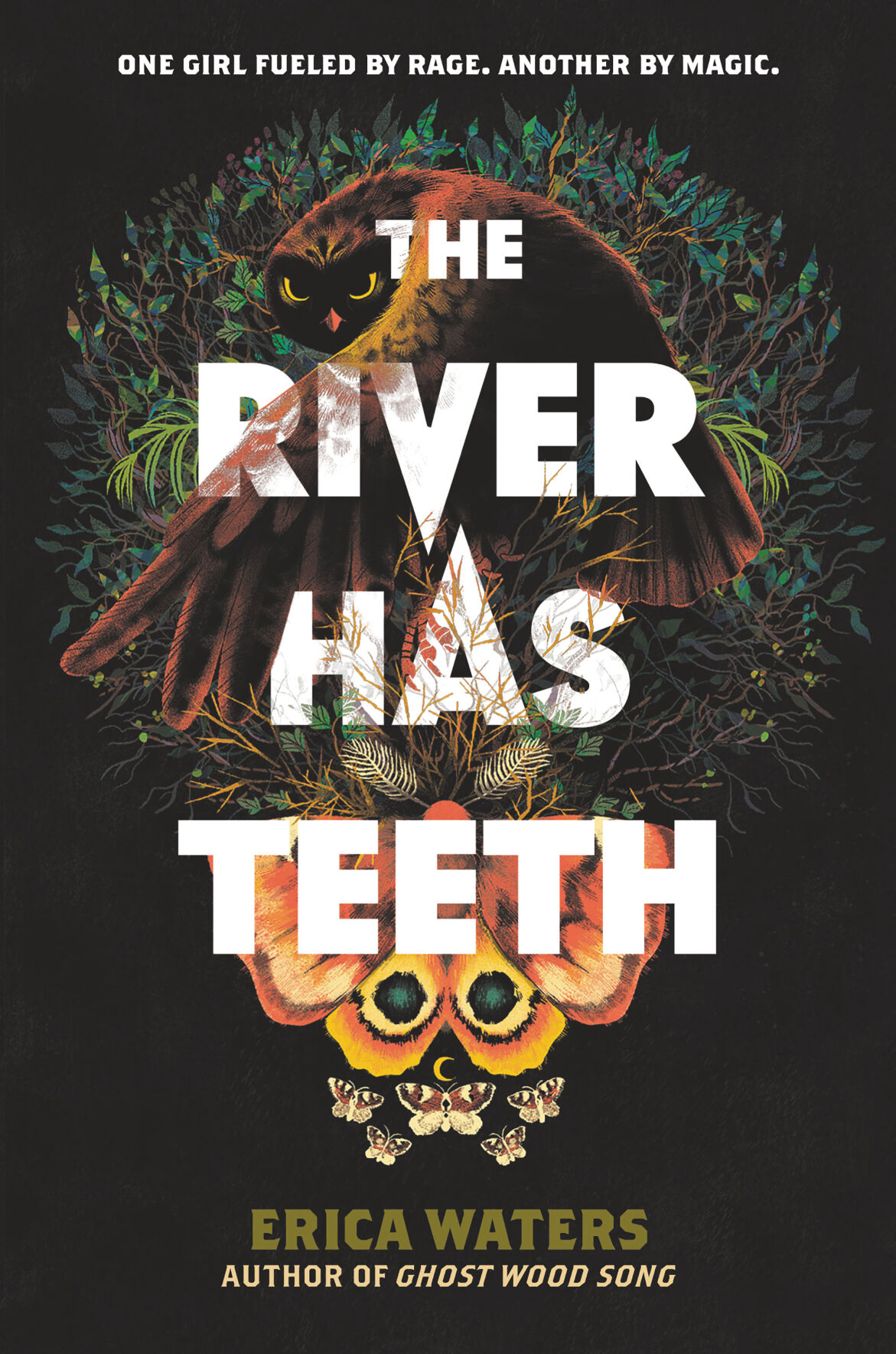 Erica Waters’ second book, The River Has Teeth,wastes no time showing readers what they are in for: The first chapter opens with one of the novel’s two protagonists, Della Lloyd, in an abandoned prison, face-to-face with a monster. Then Della calls the monster “Mamma.”

The story is as moving as it is unsettling, characterized by unique and vivid worldbuilding, and its monsters are not always villains. Or at least, that is not all they are. Throughout the novel, readers are forced to grapple with what happens when the people we love do terrible things.

The River Has Teeth

Waters will appear at the 2021 Southern Festival of Books

Della comes from a long line of witches who for generations have lived on and drawn their magic from “the Bend,” a Tennessee forest that became enchanted after the family’s original matriarch was killed by men who resented her powers. But now the Bend’s magic is becoming inexplicably contaminated, growing increasingly unbridled and sinister. This is why Della’s mother turned into the River Siren and why Della must keep her locked in an abandoned prison. But now young women are going missing, seemingly swallowed by the Bend. Della believes she knows the true culprit, and her suspicions appear to be confirmed after the disappearance of Rochelle Greymont, a wealthy young woman from the neighboring town.

Rochelle’s younger sister Natasha serves as the second narrator of The River Has Teeth. Waters’ use of alternating perspectives complicates what might otherwise have been a traditional mystery. Natasha is desperate to find out who is responsible for the loss of her sister, and Della must conceal the truth at all costs to protect her mother. Then Natasha decides that enlisting Della’s help is the best way to find Rochelle, and soon the Lloyds’ secrets and lies begin to unravel.

Through Natasha’s eyes, readers see what it looks like when the Lloyd magic interacts with today’s society. Waters does not use fantasy to provide an escape from current events and conversations surrounding difficult and painful subjects like discrimination based on gender, sexuality, race or class; rather, she uses a world with magic as a crucible in which to see what it really takes to make meaningful change.

The River Has Teeth touches on a wide range of social issues, but it deals most heavily with violence against women and institutionalized misogyny. The female characters are complex — sometimes even evil — but Waters never plays into tropes that vilify women on account of their gender. Additionally, the story does not shy away from interrogating why young women are the ones going missing on the Bend and why the police are only willing to work a certain amount to make things right.

In the end, however, women are not the story’s victims, but its heroes. Through magic, Della and Natasha reclaim their agency. “Women spend so much time trying to make ourselves small so we won’t get hurt, or we make ourselves so visible our visibility becomes a shield. We’ve got a hundred weapons … and none of them work,” Natasha says. “But magic like Della’s — now that’s something else, isn’t it? That’s a weapon with sting, with bite.”

But The River Has Teeth is not merely a story of women enacting revenge. It is a story of family, grief and loyalty, and it features a new take on the enemies-to-lovers trope. In this way, while the booktells a story that is every woman’s worst nightmare, it also shows how much strength women possess and how much joy and peace women can feel in solidarity with one another.