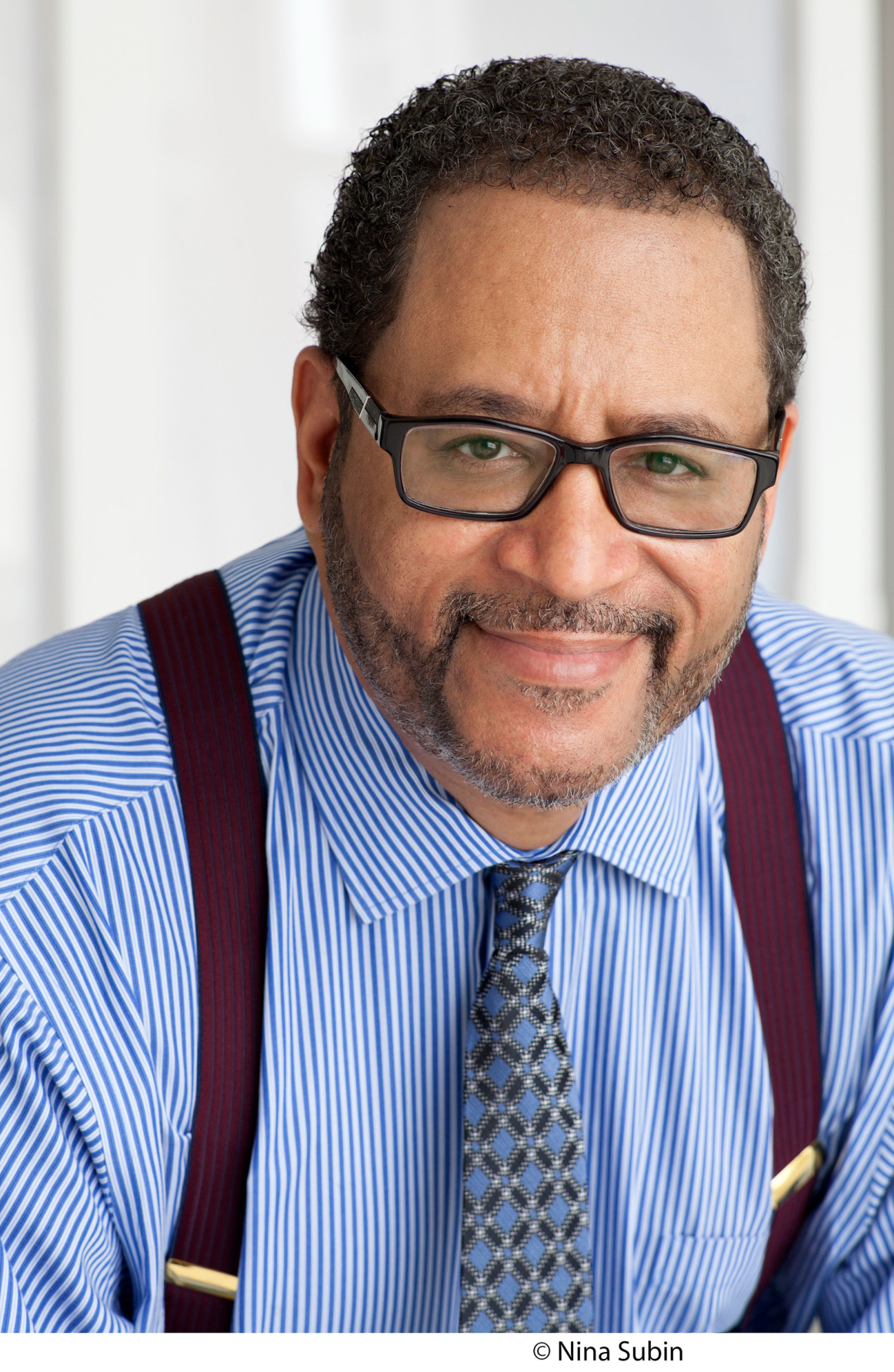 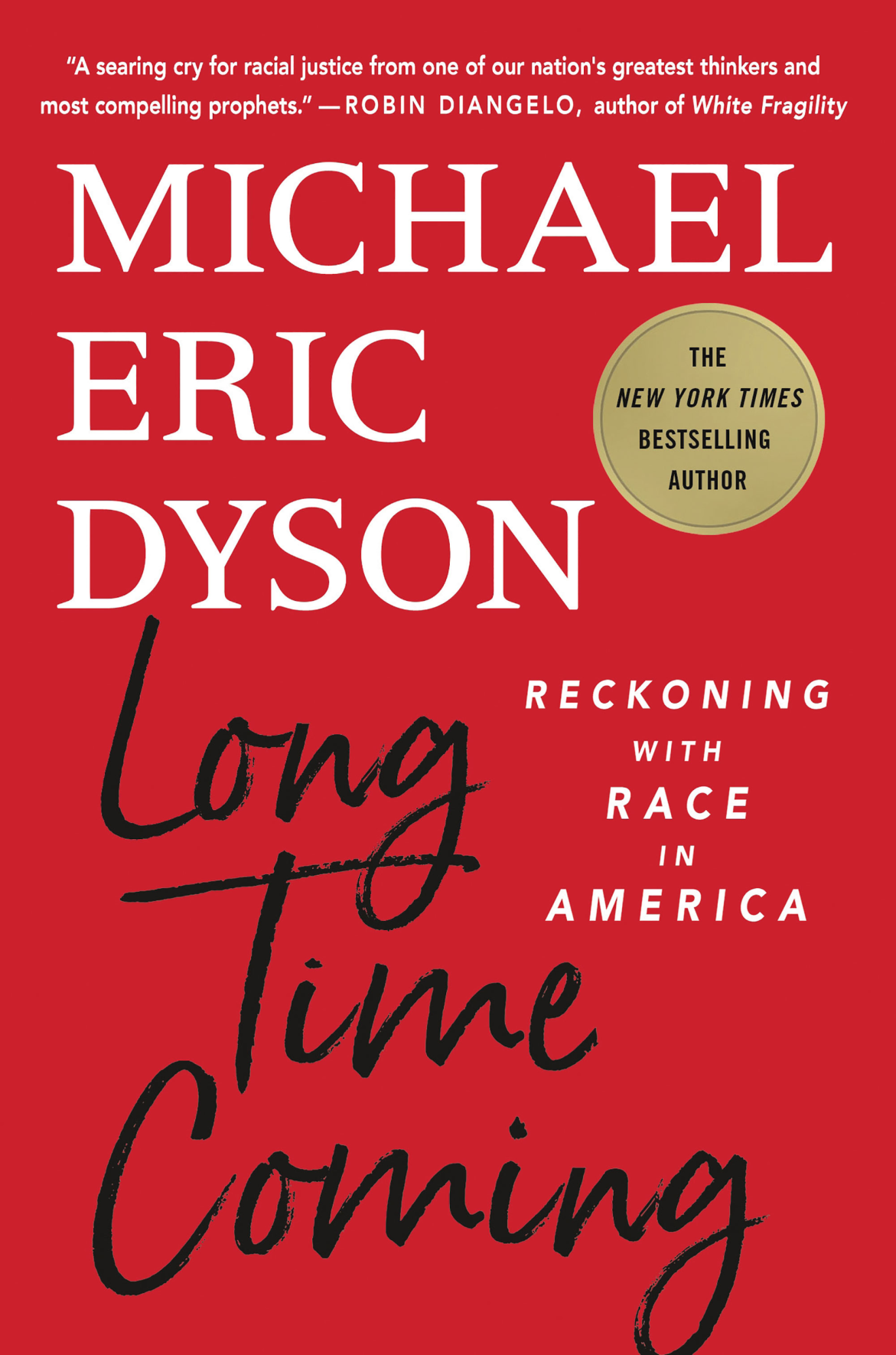 Dyson takes up the task in chapters that serve as both elegies and letters to the slain: “Dear Elijah McClain, I write to you out of profound grief.” And the beatification begins.

The letters also illustrate, perhaps to the dismay of readers, that not much has changed. In the first chapter, Dyson writes to Emmett Till — a 14-year-old boy lynched in 1950s Mississippi — telling him of the slayings of Medgar Evers and, more recently, Floyd. With compassionate and paternal language, Dyson brings us back to Till’s grave. He addresses Till as “a beautiful boy” and highlights the way he was robbed not only of his life, but of Black boyhood — an all-too-common occurrence. Dyson also adeptly uses Till as co-preacher. He and Till together turn to white readers with the demystifying statement: “There is a great deal more heartbreak and tumult that you haven’t seen behind what you are now finally beginning to see.” In this way, Dyson enjoins those newly “woke” to approach social justice work with humility.

Dyson’s prowess as a skilled public theologian is especially evident in the second chapter, “Blue Plague.” Here he writes to Garner, recounting both Garner’s 2014 death at the hands of police and that of Floyd. Dyson analyzes Floyd’s killing through the lens of automortology, a narration of one’s own death. Considering, forensically, Floyd’s final words, Dyson boldly draws comparison to those of Jesus Christ; he likens Floyd’s “You can ask him, they know me” to Christ’s “They know not what they do.” And the parallel narrows: Floyd cries out, “God, man … why is this going on like this?” while Jesus wails, “My God, my God, why hast thou forsaken me?” And finally, Dyson concludes, they both give up the ghost: “I’m through, I’m through” is reminiscent of “It is finished.”

Each chapter is also named for various facets of Black, and thus American, oppression. For instance, the third chapter, “White Theft,” is formulated as a letter to Breonna Taylor. Dyson interweaves the history of American slavery, highlighting the manner in which the vestiges of this institution continue to oppress African Americans economically and to subjugate their bodies. But this recounting does not go without the joy note — Dyson also tells of Black resistance to slavery and Jim Crow through rebellion, protest and the court system.

Dyson, who joined the faculty of Vanderbilt University this year, is an ordained minister and writes with sermonic elan, but Long Time Coming avoids religious dogma. The knowledge of America’s original sin remains before the reader from prelude to postlude, but not without the awareness that Dyson is laboring toward the necessary reform. Beyond this, the language is accessible to a wide audience and offers a healthy launch pad for newcomers to the world of social justice. Pithy epitaphs from literary and historical figures head each of the seven chapters and serve to prime the reader for the eloquence to come.

Activists, acolytes and academics alike will draw strength and clarity from Long Time Coming, but so will the laity. This book is for those who are just beginning to see; for those who are seeking to reignite the fire, following the protests of 2020; for those who seek historical context for their passion; and for those who are coming, as is said in the Black church, from a mighty long way.