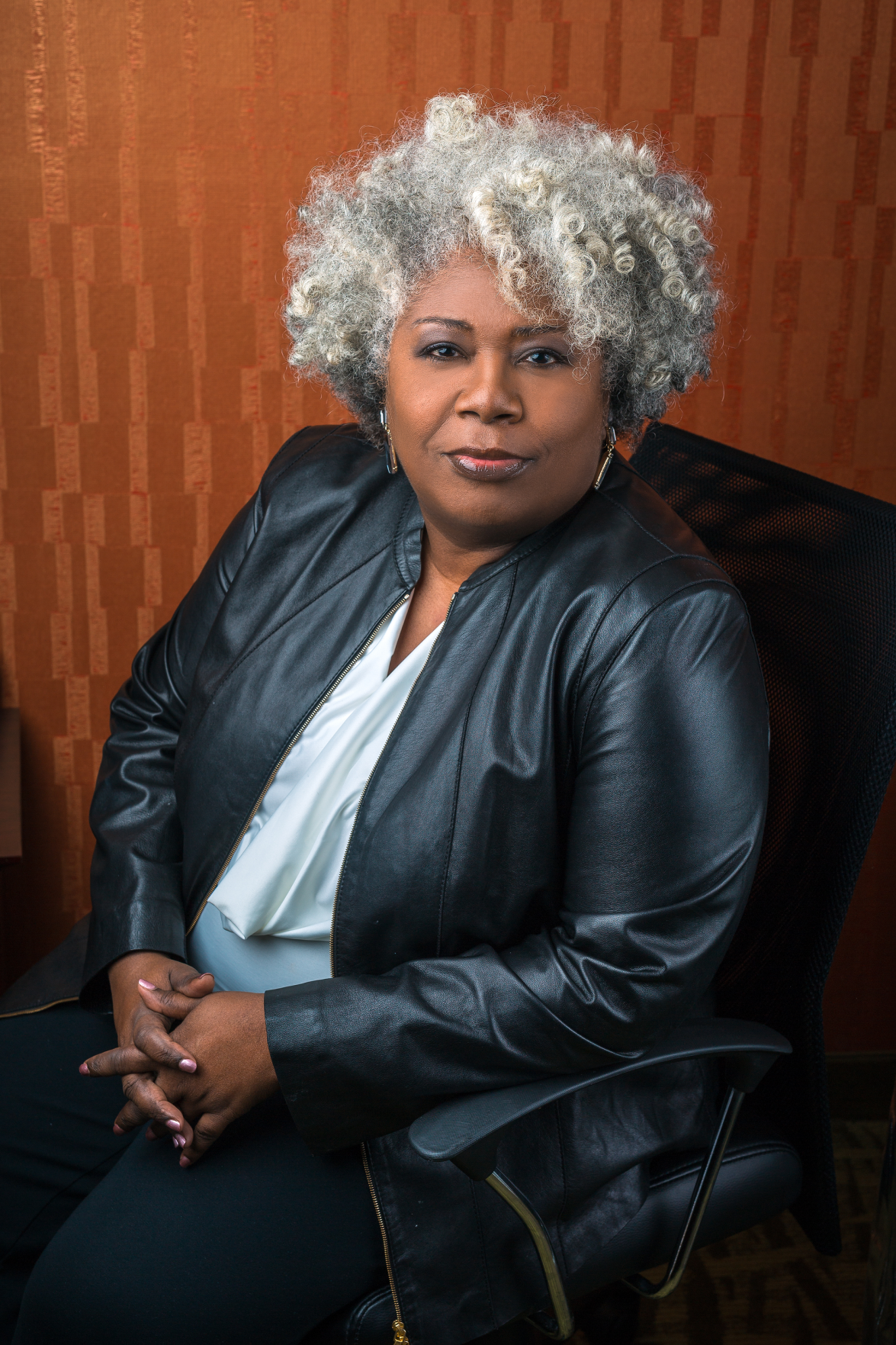 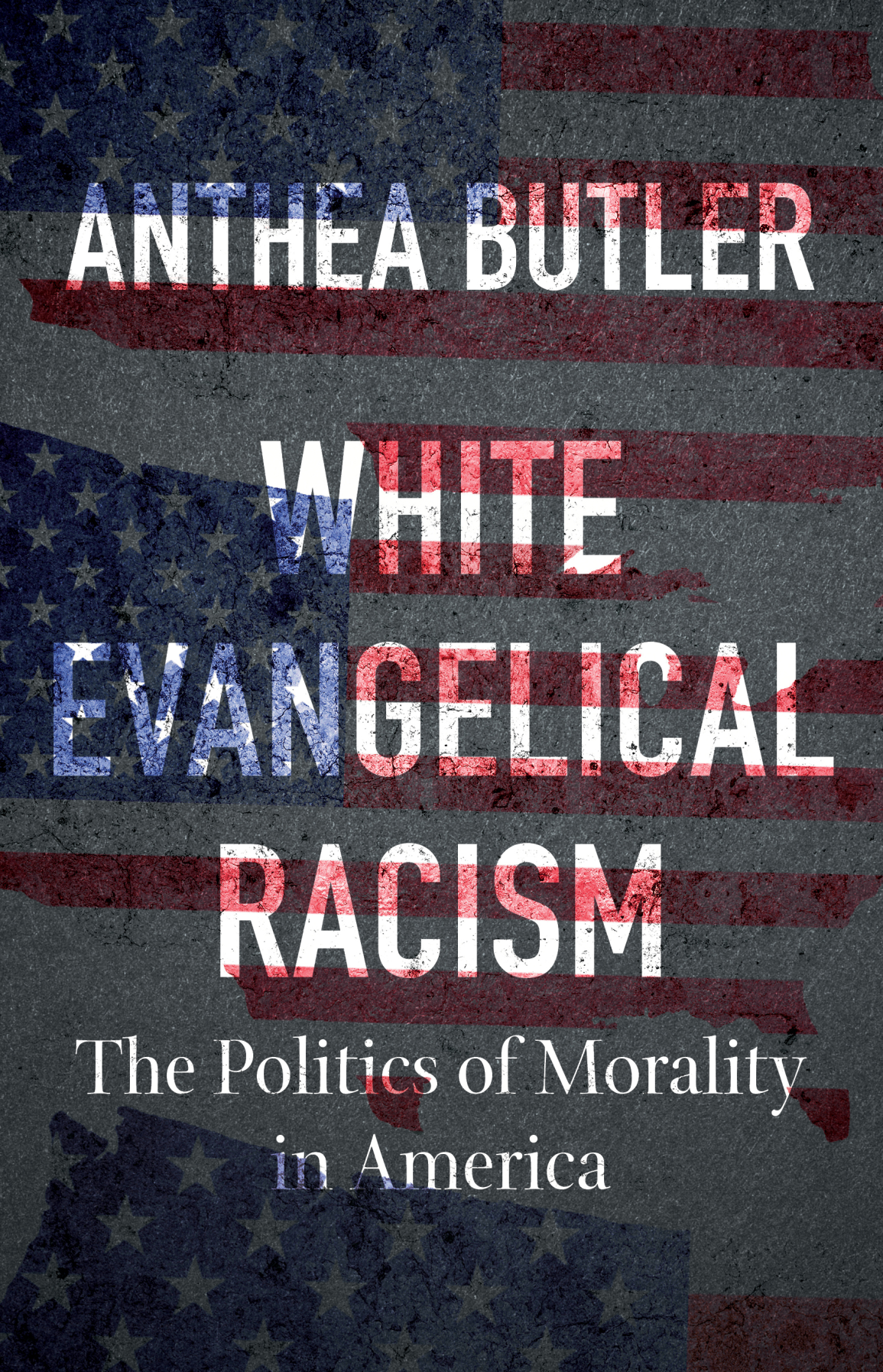 When religion and politics, the twin abstractions, seem to come at us with endless, depressing news of fury and failure, it’s easy to want to reach for comforting caricatures in our common American history. Are things really as bad as they seem? The thought of following up on the facts of where we are and where we’ve been can feel like a dispiriting task when so many of us feel stupefied already. What do we do when we feel all historied out?

Keep going as if the human future depends on it, because it does: This appears to be the moral summons issued in Anthea Butler’s White Evangelical Racism: The Politics of Morality in America. According to her breathtakingly thorough analysis, the powerful voting bloc pollsters refer to as “evangelical” — seemingly commandeered by a network of pundits, performers and pastors — “has become a religion lodged within a political party.” Assessing the damage it's doing to our nation and the watching world requires clear-eyed consideration of a publicly available history of weaponized whiteness. As someone who once claimed evangelicalism herself, Butler knows the moves, the way the phantom of perceived persecution serves as cover for a verifiably racist agenda. She believes a reckoning is underway: “Evangelicals are not being persecuted in America. They are being called to account.”

While studiously noting the apologies, the walk-backs and the alleged changes of heart among the popular icons of evangelicalism over the decades, Butler chronicles the missed opportunities and the racist flexes performed by beloved figures along the way, and invites us to register the damage done.

Consider this statement: “Only when Christ comes again will little white children of Alabama walk hand in hand with little black children.” This was Billy Graham’s response, in 1963, to Martin Luther King Jr.’s “I Have A Dream” speech. Butler notes the side-step toward individualized salvation and the pious-sounding appeal to Christ alone as the only viable answer to white supremacist terror. What might have been a breakthrough or a public deferral to a fellow pastor’s wisdom on racial terror and Christianity became something else — a defensive move, it seems, over perceived turf. That high-handed refusal to share a moral mantle with someone stage-managed as an outsider to the vision of Christ espoused by Graham and other famous figures is a form of “tactical racism” Butler traces up to our heady present.

Butler, a Vanderbilt graduate and an associate professor of religious studies at the University of Pennsylvania, has a phrase for the rhetorical strategy whereby racism is passed off as normative: “evangelical hostage taking.” She recounts the whisper campaign directed against John McCain during the 2000 presidential primary, alleging that his “adopted daughter from Bangladesh was a Black child fathered out of wedlock.” When Jerry Falwell blamed the 9/11 attack on “the gays” and the ACLU, and Pat Robertson concurred, they transmitted a signal which, though later walked back, achieved the desired effect for the voter bloc Butler has in view.

Like George W. Bush’s own visit to Bob Jones University (where interracial dating was forbidden), these disgraceful moves were dwarfed by Bush’s insistence that “Christ” was the political philosopher with whom he most identified. Needless to say, the Christ to whom Bush referred had very little to say about state killing, preemptive war or the minimum wage. This Christ reduces Jesus of Nazareth to a symbol with no prophetic or ethical heft, a fully sentimentalized ghost friend who blesses white supremacist violence as God’s will.

For Butler, these moments are of a piece with the birther movement that helped carry Donald Trump to the White House. Evangelicalism is, in this sense, “a nationalistic political movement whose purpose is to support the hegemony of white Christian men over and against the flourishing of others,” she writes. The Trump era was not an aberration, but a natural culmination of the “Americanized Christianity” of “white Christian slaveholders” which “sanctified and justified segregation, violence, and racial proscription.”

By speaking with prophetic candor concerning these connections, Butler stands along a continuum with Black evangelist Tom Skinner, who made a similar observation at the Intervarsity Christian Fellowship’s Urbana conference in 1970, and Black Christian activist Bree Newsome who, in 2015, climbed the flagpole in front of the state house in South Carolina and removed the Confederate flag while reciting Psalm 27.

Newsome was responding to Dylann Roof’s white supremacist terror attack on Emanuel AME Church in Charleston, which killed nine members, including senior pastor and state senator Rev. Clementa Pinckney. As Butler points out, Rick Santorum tried to describe the shooting as “an assault on religious liberty,” while Franklin Graham offered it as evidence that people are “looking for Christians to kill.” This is the whitewashing of history Butler invites us to identify and renounce. By placing before us a truer narrative of where we are, even as policies of voter suppression are undertaken by self-described Christians in elected office across the country, Anthea Butler has given us a gift of discernment.