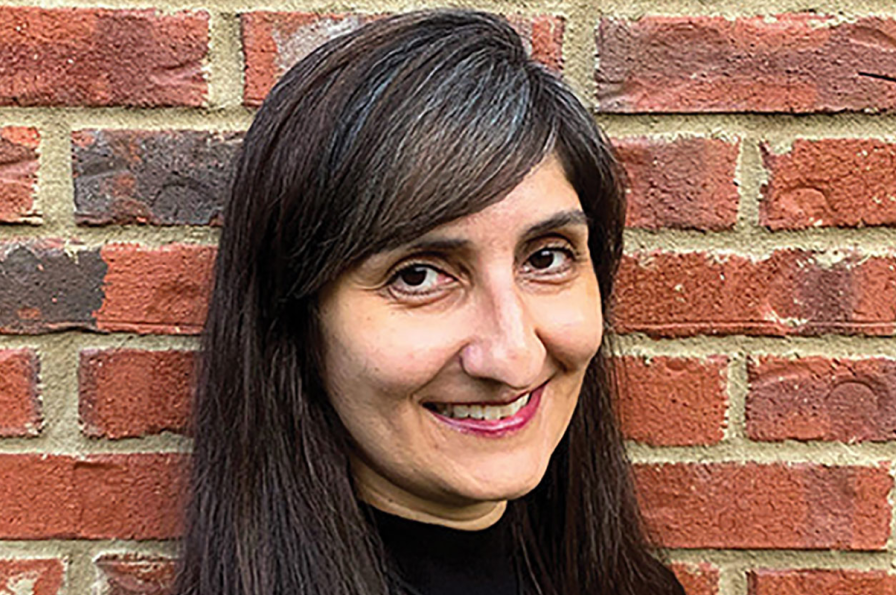 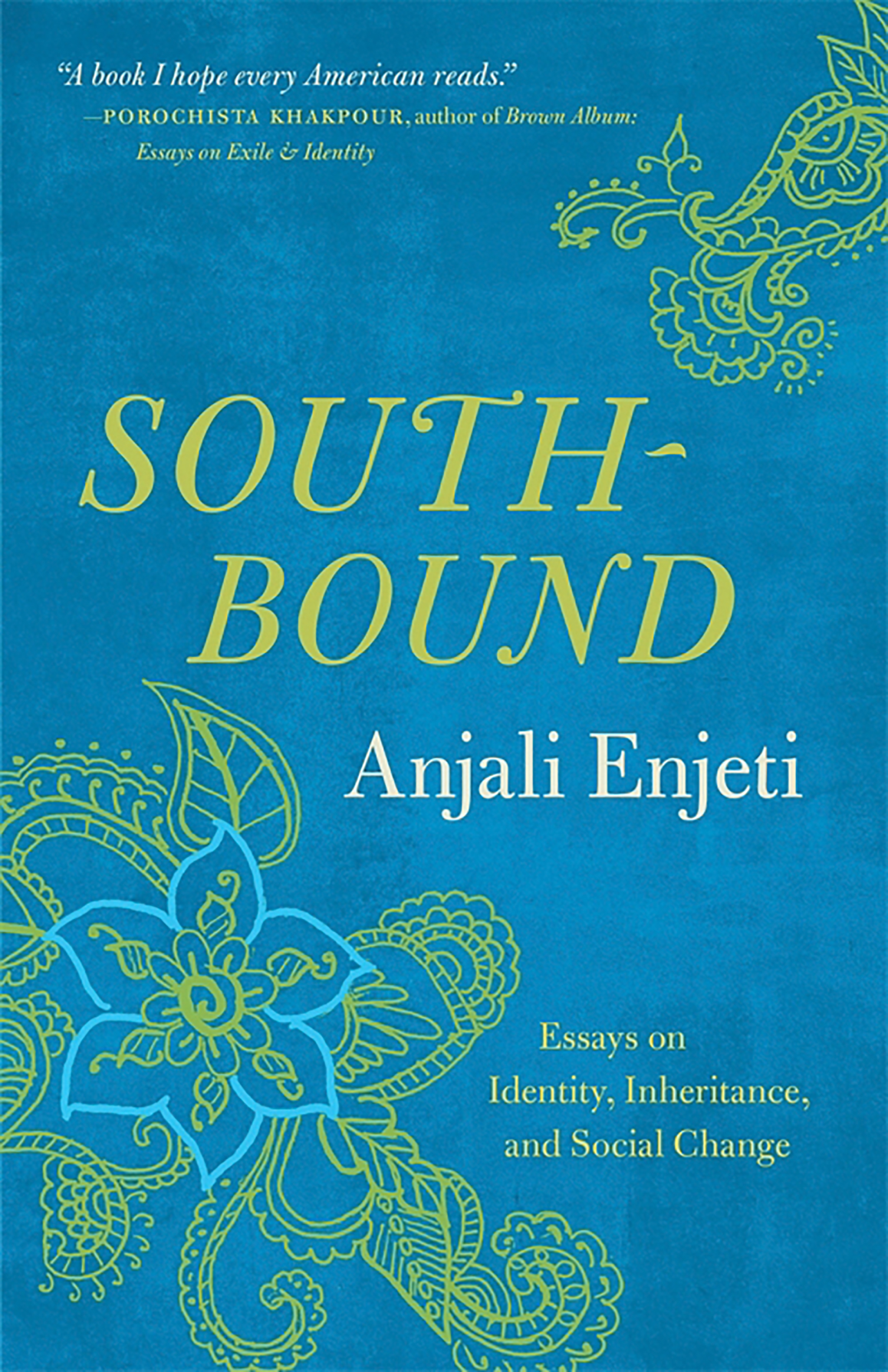 In the final pages of Southbound, Anjali Enjeti’s collection of essays on identity, race and Southern politics, the author poses one simple but thorny question that looms like a ghost over much of the work: “Who am I?”

For Enjeti, a Southern writer who inherited an ethnic and racial heritage that spans three continents, the answer is not so simple. “I am a woman of color,” she writes. “I am brown. Mixed race. Indian, Austrian, Puerto Rican. I represent multiple souths — South Asia, southern India, and the Deep South in the United States. I am an immigrant’s daughter.”

Enjeti spent her youth in Chattanooga watching others define her through a predominantly white cultural lens. From a young age, this left her feeling like “a Rubik’s Cube to be solved” and “a museum artifact missing a label.”

“Mixed people,” she writes, “are oftentimes not seen as wholes, as authentically belonging to any race, culture, religion, or ethnicity. We are aberrations or unicorns, rumors whispered among nosey neighbors.”

In 20 essays that combine the literary tools of memoir, reportage, poetry and nonlinear storytelling, the author works to reclaim her identity on her own terms. She interviews her father, who emigrated from India as a young man, and she explores the plight of her European grandmother, who survived Germany’s invasion of Austria in World War II. In doing so, she reckons with how her perceptions and conclusions about the world both mirror and depart from those who came before her.

Geography can have powerful ways of shaping and defining writers, and Enjeti is no exception. As a writer, teacher and political activist raised in Tennessee, educated in North Carolina and living today in Georgia, Enjeti has had a front-row seat to the perpetually evolving South. Her political essays confront some of the most hotly debated issues of our time: voting access, abortion, white supremacy, extremism and the role of political activism in American life. While Enjeti isn’t shy about calling out lingering racism in the United States, she doesn’t absolve herself from being part of the problem. “Brown people (myself included) are racist,” she concedes. When she was a young, idealistic college activist, Enjeti realized that “after more than a decade of calling the South my home, of criticizing Confederate flags and Civil War memorials, I was also very much a product of it.”

The book arrives at a time when non-white populations in the South are rapidly growing — particularly in Georgia, where this demographic trend has shaken up the political dynamics of the state. Enjeti, who has spent years working and volunteering for Democratic causes, takes readers along for this wild ride, from the lows of volunteering for losing candidates to the highs of seeing the string of Democratic victories in recent months. In doing so, she pulls back the curtain on the rigorous, demanding work required of political activists, conveying in brutal detail just how unglamorous campaign work can be.

Other essays in the collection reflect an author unafraid to take risks. In “On the Unbearable Whiteness of Southern Literature,” Enjeti boldly challenges the South’s wide embrace of beloved literary icons like Faulkner and Harper Lee. In a piece titled “Unnewsworthy,” she takes the national media to task for its lack of diversity. Not everyone will adopt all her conclusions — as a political journalist, I shivered when she wondered whether it would be good for the federal government to impose regulations on the media’s speech — but many of her perspectives are thought-provoking nonetheless.

Despite the worldwide pandemic, the past year has been a busy time for Enjeti, who is also publishing her first novel, The Parted Earth, this spring. Her success, however, comes after hundreds of rejections from publishers over more than a decade. Perhaps her work merely needed to marinate until the right moment, and 2021 certainly feels ripe for a series of thoughtful and brutally honest meditations on what it will take for people of color to finally feel a sense of belonging in America. White folks — liberals and conservatives, Northerners and Southerners alike — would do well to hear her out.