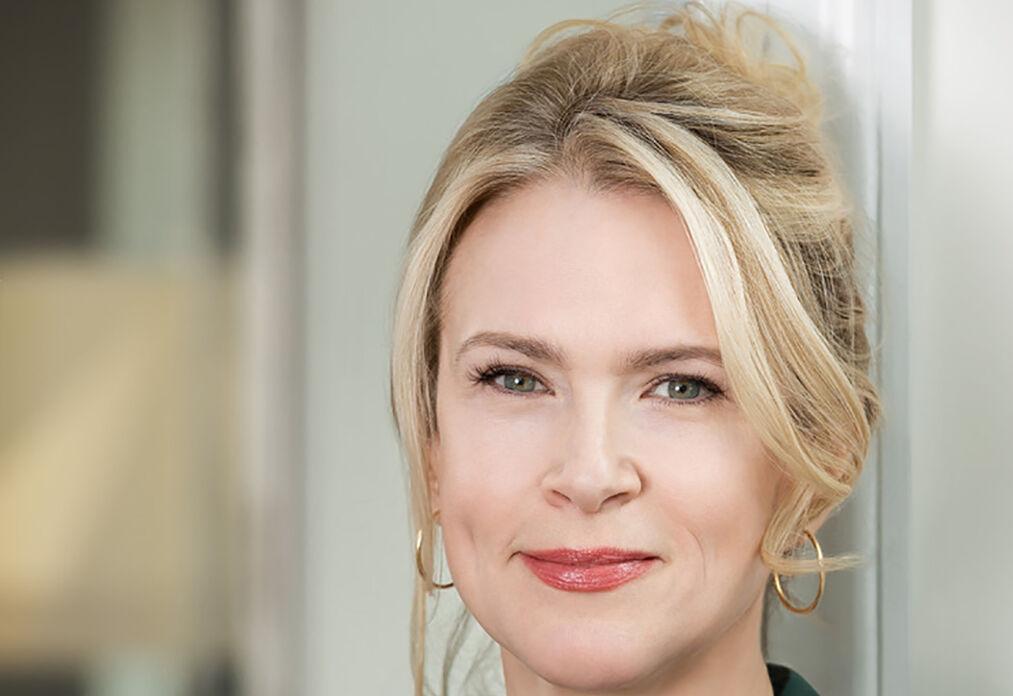 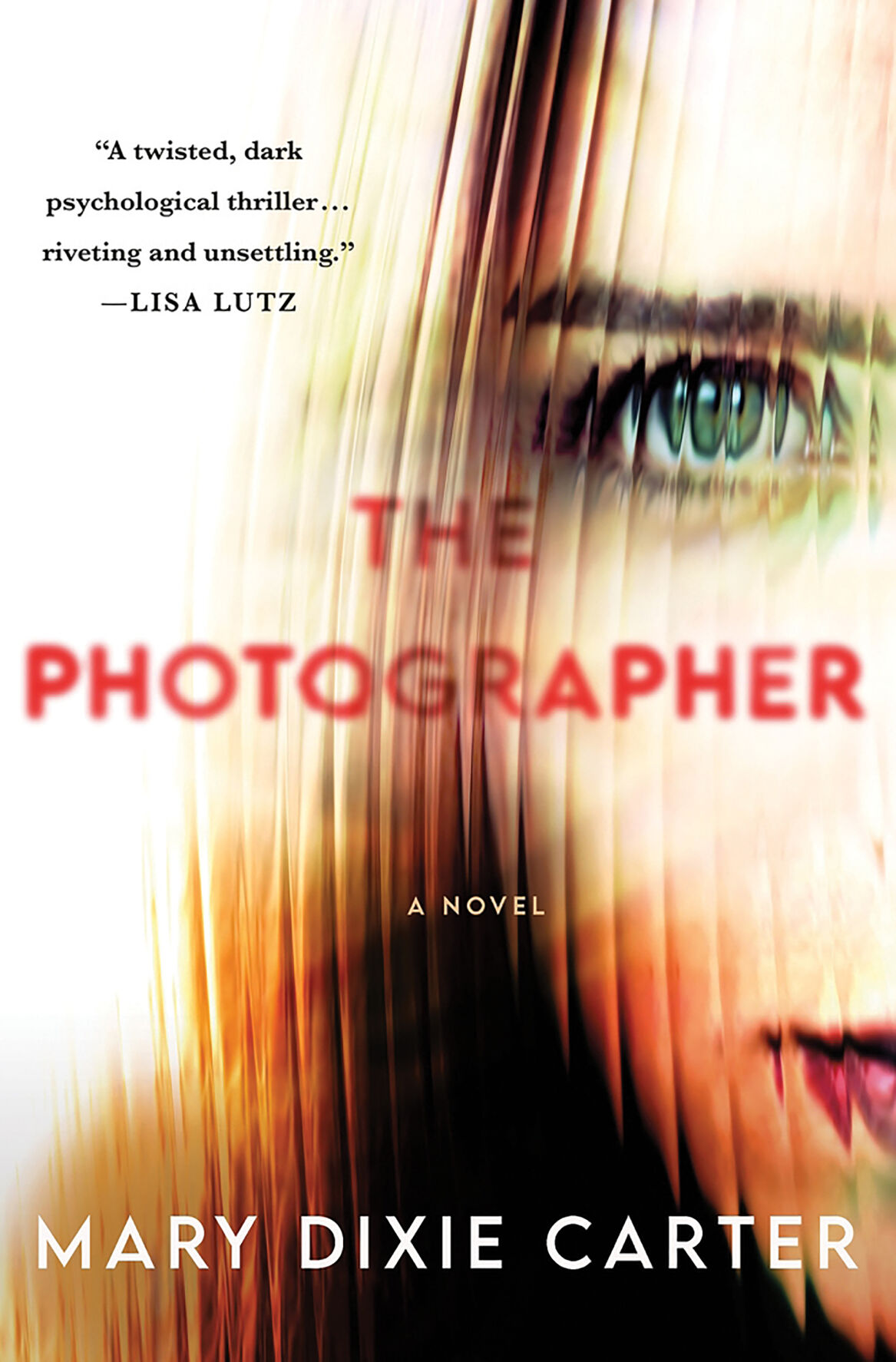 Mary Dixie Carter’s suspense-filled debut novel The Photographer places us in the mind and world of a successful New York City photographer named Delta Dawn. When we meet our protagonist, she’s on a job for a wealthy couple, Amelia and Fritz Straub, taking photos at their daughter Natalie’s birthday party. Delta, who tells her own story in this first-person narrative, clearly knows how to work the room, and more than that, she knows how to get the photos she wants. She admits to learning how to face-paint and craft balloon animals just to get the perfect shots capturing blissful childhood joy — and she proves herself too, using the latter skill to charm 11-year-old Natalie and her friends.

The party ends rather uneventfully, but as the guests leave, Amelia receives a text from her babysitter notifying her that she won’t be able to watch Natalie while Amelia and Fritz go to dinner with a client. As the Straubs scramble to find a replacement, Delta steps up and volunteers. The couple eagerly — perhaps too eagerly — accepts. It’s in this moment that Delta’s intentions begin to become known, and The Photographer takes off at blistering speed into a dark, twisted tale of obsession.

Delta quickly becomes intertwined with the Straubs, and she continues to pop up at any and all instances in which they might need help. Specifically, she becomes a frequent babysitter for Natalie. Serving in this role allows her inside the couple’s home. She wants to get in their bathtub and touch their sheets. At one point, Delta admits, “I didn’t want Fritz or Amelia to have a personal life separate from me.”

Delta hungers for attention from the Straubs. She needs Amelia to be impressed by her — by everything about her. She even chooses her clothing based on what Amelia might think: “Amelia would certainly notice that the pants and sweater were both very expensive.” But she’s concerned with more than her appearance. Delta says of Amelia, “Her gaze could warm, brighten, and heal me. I craved it.” It’s this very real sense of dangerous obsession that Carter captures so perfectly — and so terrifyingly.

Delta is a wonderfully devious character to get lost inside. She’s secretive. She’s mysterious. She’s incredibly selfish. Her acknowledged “closest friend” is her cat, Eliza. She claims to have a son who lives with his father in California, but this son suspiciously never visits. We don’t know when to believe her — she tells one character, “You have no idea who I am.” It’s true. He doesn’t, and neither do we. It’s this unreliability that makes her so engaging as a narrator.

Carter, who holds an MFA in creative writing from The New School, claims Tennessee roots through her mother, Designing Women actress Dixie Carter, a McLemoresville native. Her decision to make her protagonist a photographer reveals a deep understanding of the power of images. Photos, after all, allow for manipulation, for the photographer to craft a fantasy version of reality. Delta understands the power in her art, too: “People want me to photograph their children because in one photograph, I’m able to give them the life they want to believe they already have. In most cases, they don’t and they won’t. But my photographs tell them the story they long for.” She uses her photography to tell her story — and to tell the stories of all of those people surrounding her.

There are many surprises and turns throughout The Photographer. The second half of the novel features an especially menacing subplot involving a young woman named Lucia and her interactions with Delta and the Straubs. Readers will likely be impressed by the meticulously structured connections Carter sets up as the pages progress.

Thrillers rely on unexpected endings as a measure of their success, and by that gauge, The Photographer more than delivers. Even as we reach the last chapter, there’s still something shocking waiting to be found in the story of Delta Dawn.